Brooklyn 99 Is Saved AND I WANT TO TALK ABOUT IT!

Uncategorized Brooklyn 99 Is Saved AND I WANT TO TALK ABOUT IT! 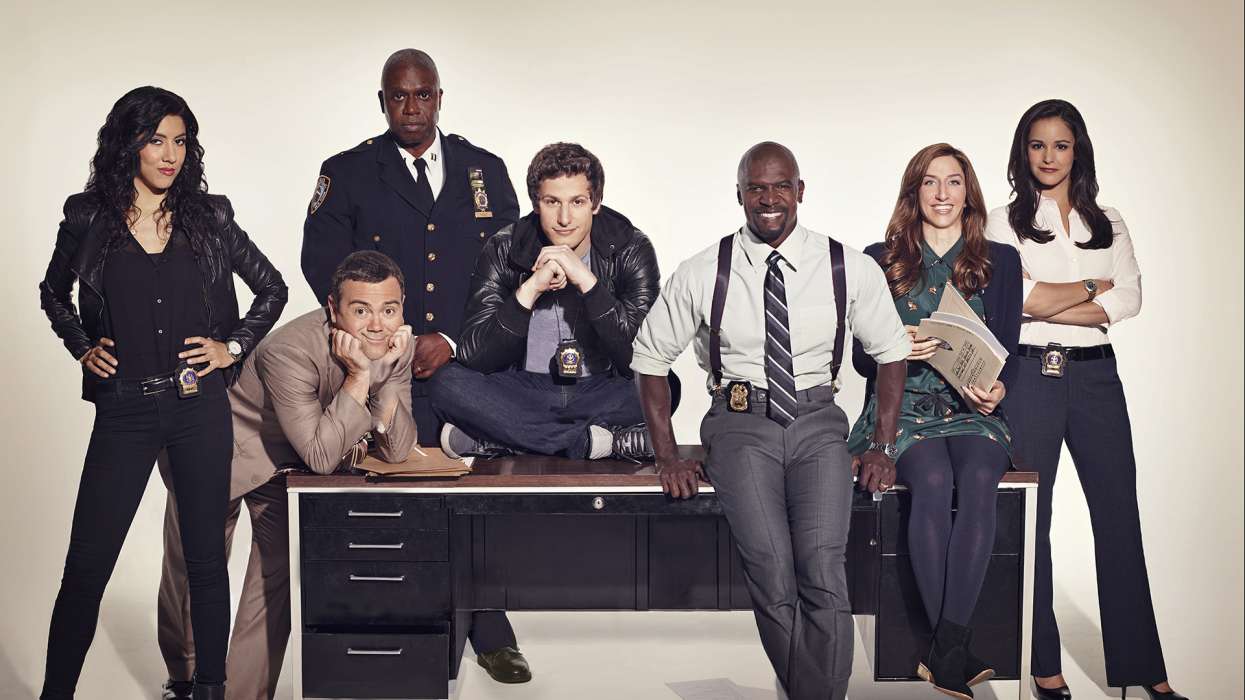 I was so disappointed when I heard Fox cancelled Brooklyn Nine-Nine.
If you’re not a fan of the show, it takes place in the fictional 99th police precinct in New York City.
The beauty of this show is that the cast realistically represents races, ethnic backgrounds, and sexual orientations without resorting to stereotypes. Instead they revel in the positive nature of what they each bring to the table.  (But sure, cancel it.  We don’t need a show about teamwork, empathy, or understanding in 2018!)
So, in honor of NBC picking up the show, here are my favorite book-ish moments of Brooklyn Nine-Nine:

When Amy asks for “old, expensive books” for her birthday 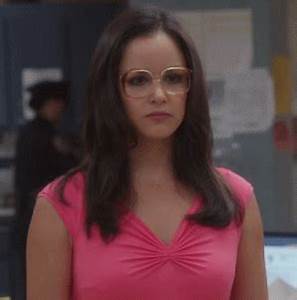 When Jake showed Amy how much he loved her by reading

(it was only Harry Potter, but anyway….) and finally, when Charles got excited about a budding romance and said,

Now, let’s all shout it together: