Why Is “To Kill A Mockingbird” Everyone’s Favorite Book?

Book Marks Why Is "To Kill A Mockingbird" Everyone's Favorite Book? 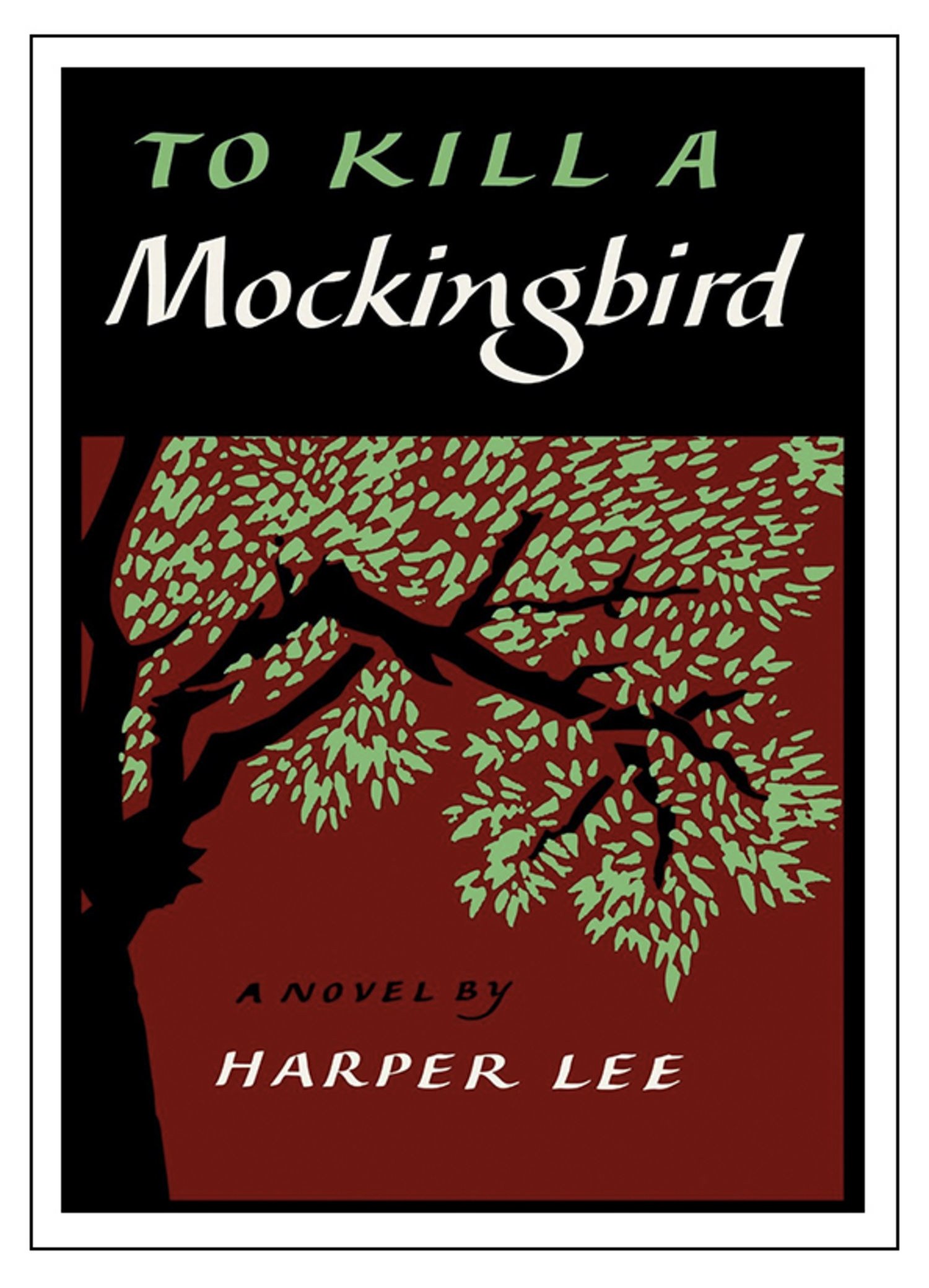 Ok friends – get your tomatoes out.

Last fall, PBS held The Great American Read, and America voted To Kill A Mockingbird as the #1 most loved book in America.  And it shouldn’t be.

It’s a terrible book and I hate it.

See, I knew you were gonna toss that tomato in my direction for having this opinion, but I really never liked To Kill A Mockingbird.

The first time I read it was in my 10th Grade English class.  We had to read it as a group, and write essays and take pop quizzes on the story.

Since then, I’ve really disliked the book.

But what bothers me most about this story is the unchanging characters.  Scout was aware of racism, but she didn’t change throughout the story.   Her adult voice telling the story reinforces that.

Prior to the release of Go Set A Watchman, Atticus was the most perfectly moral character ever written, and that was so boring and obvious that the ending of the book was pretty much a guarantee.  (Post release of Go Set A Watchman, we learn Atticus was a bigot, however, some believe this is because Harper Lee never wanted to release the “sequel” and it’s more like a first-draft of To Kill A Mockingbird.  This is a post for another time.)

Isn’t the purpose of get literature to see how the characters develop and change and overcome??

I guess I just didn’t “get” anything from this novel.  It was just a story.

AND I know not every classic novel is for every reader.

AND maybe “hate” is a strong word….but I won’t ever read it again.

So why does everyone LOVE it????