Books Coming Out In April! 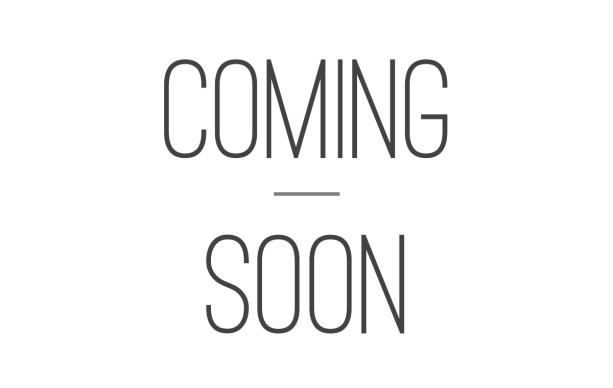 Happy last day of March everyone!

Just to get you pumped and ready…..here are some books coming out in April that you’ll want to explore. 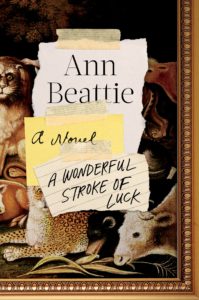 This novel starts at a boarding school (for “really bright kids who’ve screwed up”), and follows one of said kids to college and through a confused decade after—as people from his past keep popping up. 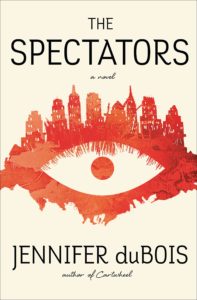 An enigmatic talk show host is thrust into a spotlight he definitely did not want when a group of teens responsible for a mass shooting claim to be his biggest fans—and the past he wishes would stay hidden begins to come back to the surface. 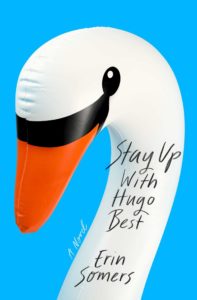 A broke, caustic, and newly unemployed twenty-nine-year-old writers’ assistant is invited to spend Memorial Day weekend at the Greenwich mansion of her former boss and teenage crush (the titular Hugo Best-a legendary comedian and talk show host who survived a sex scandal with an underage girl a decade previous and has now been semi-forced into retirement).

Classic meet-cute setup: On her first day of law school, Kailyn ran – quite literally – into the actor she crushed on as a teenager, ending with him sprawled on top of her. Mortified to discover the Daxton Hughes was also a student in her class, her embarrassment over their meet-cute quickly turned into a friendship she never expected. 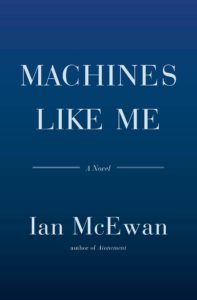 McEwan’s latest is set in an alternative version of 1980s London and centers on a love triangle that includes a “synthetic human.” Should be fun.

If I’ve missed something that you know is coming out soon, please drop a comment so we can put in those pre-orders now!