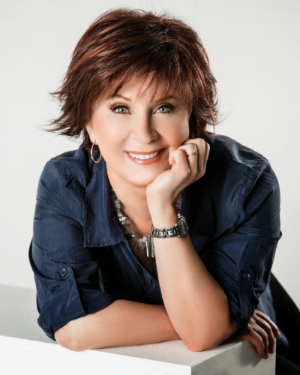 If you know me, or follow my blog at all, you know that my absolute favorite author is Janet Evanovich.

If you do not know the wonderful world of Stephanie Plum, I’m pleased to introduce you!  Janet published the first Stephanie Plumb novel, One For The Money, in 1994 and the world was introduced to smart, plucky, lucky, and fantastic Stephanie Plum – a former lingerie buyer from Trenton, New Jersey, who becomes a bounty hunter to make ends meet after losing her job. 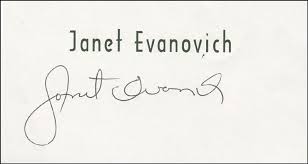 The twenty-sixth Plumb novel (Twisted Twenty-Six) comes out later this year.  The last seventeen Plums debuted at #1 on the NY Times Best Sellers list and eleven of them have hit #1 on USA Today Best-Selling Books list.  Trust me when I say these are GOOD BOOKS!  If you like romantic adventure books with well-rounded characters showing family love and tough women, these are for you.

Janet has also written several stand-alone romance novels, the Knight & Moon series, the Wicked Series (starring Stephanie Plumb, but not in the regular series), and the Fox & O’Hare series.

She also wrote a “how-to” for writers titled How I Write.  Janet has said she generally creates a brief outline before beginning a new book, with one or two sentences about what will happen in each chapter.

If you’d like a “plumb-good” read, pick up an Evanovich book.