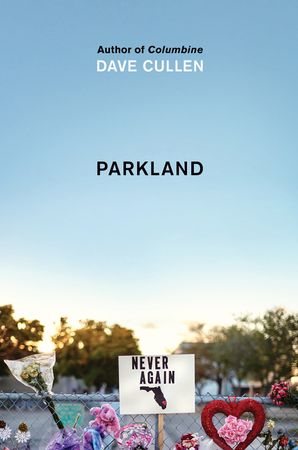 Dave Cullen’s first book, Columbine (published in 2009) became the definitive account of the atrocity that happened in that suburban Colorado school.  Last February, his second book, covering the same topic, but in a different way, was released.

Parkland: Birth of a Movement doesn’t examine the shooter, or the details of what happened at the Marjory Stoneman Douglas High School in Parkland, Florida, on February 14, 2018.  Rather, it’s a view of the March for Our Lives movement that came out of that tragedy, and how these students are handling fame and the hope of real change in gun control laws.   After Cullen’s reporting made him the go-to expert on US mass violence for 20 years, he wants to tell a story of hope. 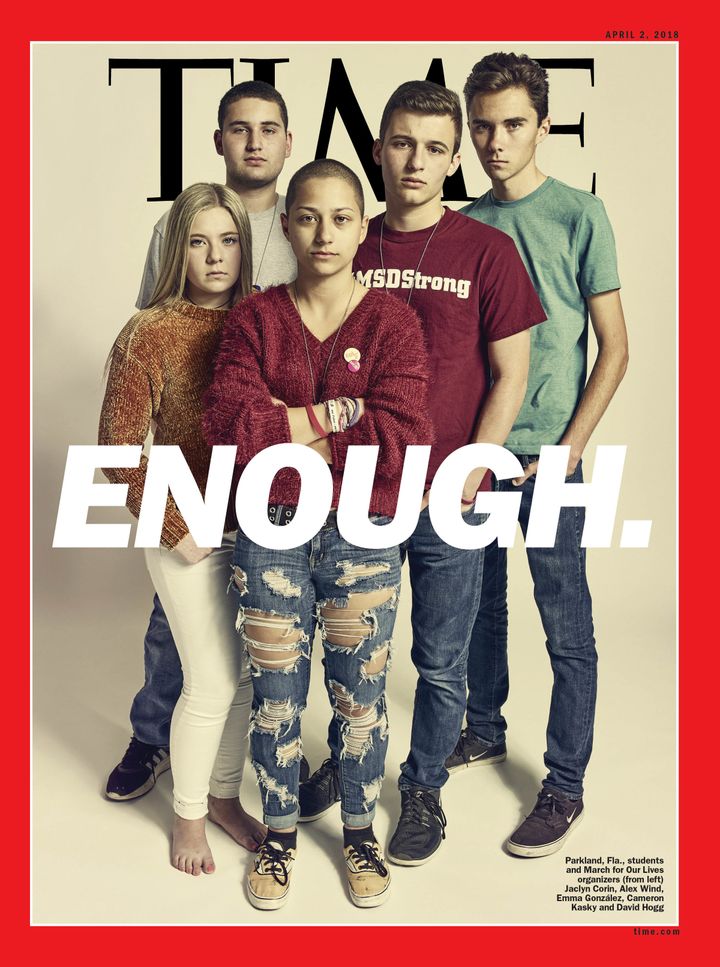 Cullen gives deep portraits of parents of victims, survivors, and their parents.  Interestingly, the students who have spoken out and have received most of the fame were not the students in the building where the attack happened, and Mr. Cullen doesn’t shy away from showing resentments and jealousies simmering over those chosen to speak for the entirety of the student body.

The wonderful story of toughness and political acumen by teens moved by tragedy so deeply they’re challenging the NRA is certainly on my to-be-read list. 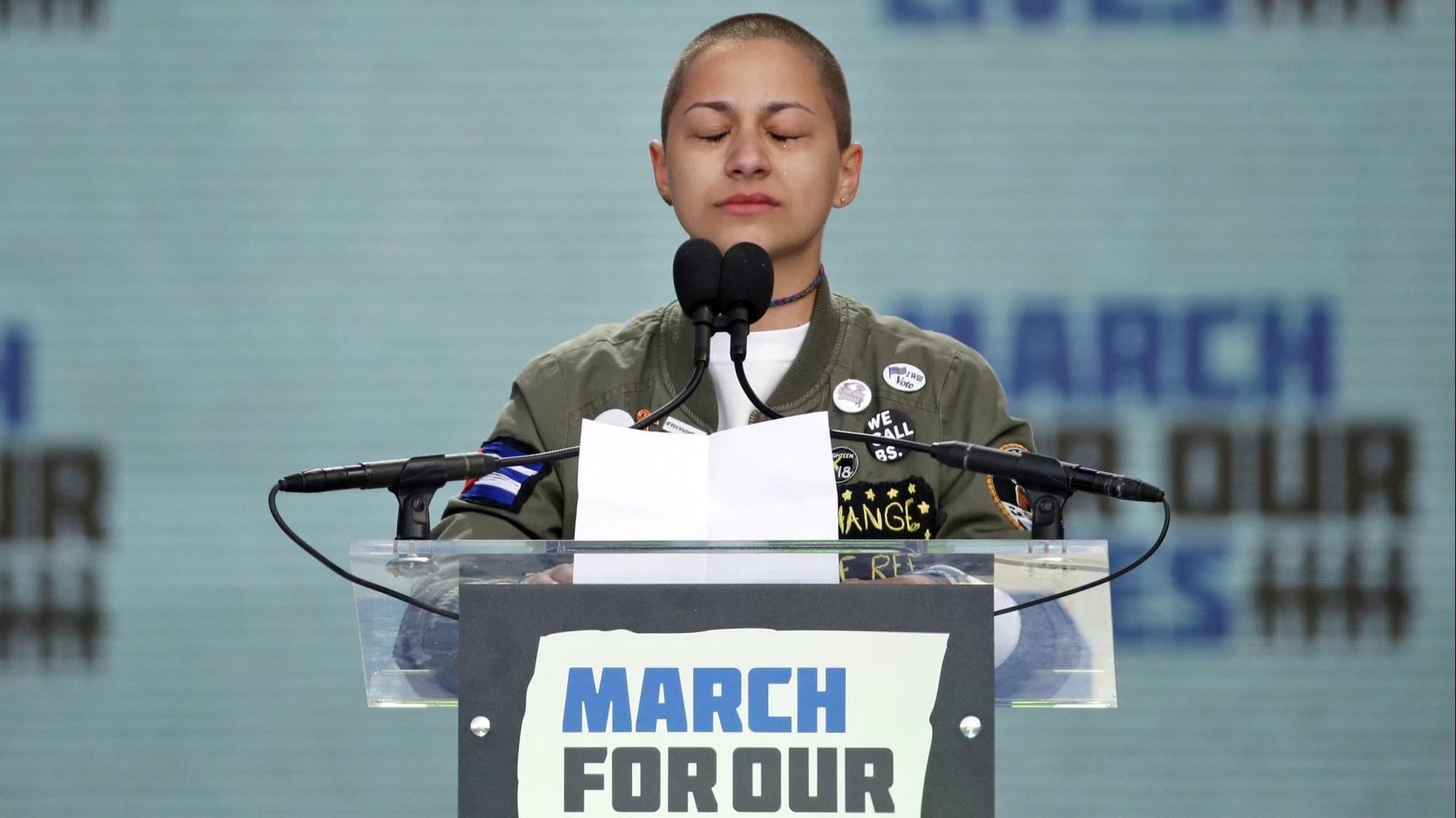