Mysteries And Thrillers For Your Next Women’s Book Club 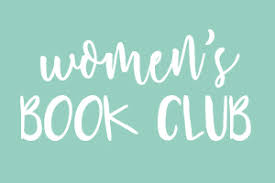 To me, there’s nothing like a great mystery or thriller to get your book club friends talking.

So, I’ve rounded up some favorite mysteries and thrillers written by women.    Some are newer and some are from years past.

Hopefully, I’ve included something for everyone!

Baby Teeth by Zoje Stage – This book got a staggering five starred reviews when it came out in the fall of 2018, and we bet your book club will devour it. You’ll encounter a murderous young girl named Hanna who is on a mission to kill her mother, Suzette. Meanwhile, Suzette’s husband isn’t sure what the problem is since Hanna is so well-behaved with him. Eek! 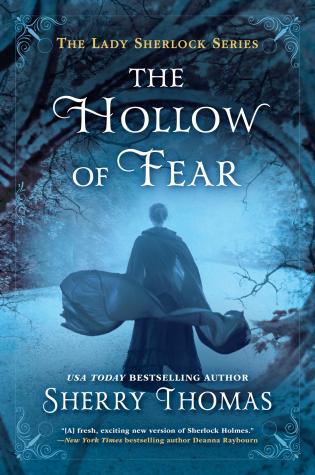 The Hollow of Fear by Sherry Thomas – Does your book club have a thing for Sherlock Holmes? If so, Sherry Thomas’ Lady Sherlock series is the perfect way to mix things up. In this first installment, you’ll meet Charlotte Holmes, an upper-class woman living in Victorian London. Three people have died, and rumors are swirling that the Holmes family had something to do with it. Charlotte will work to find the killer and prove her family’s innocence. 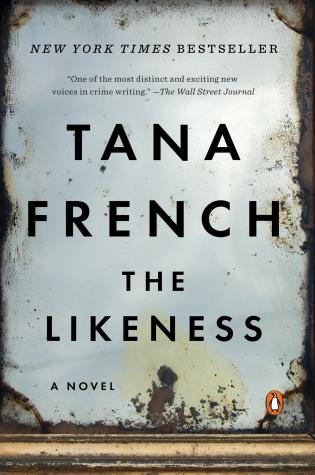 The Likeness by Tana French – If your book club isn’t already addicted to the novels of Tana French, then you will be soon. Detective Cassie Maddox is about to go undercover as a murder victim who bears a striking resemblance to Cassie herself. Your club will be spellbound as Cassie moves into a house full of murder suspects to try and determine which one might have the capacity to kill… and the motive. 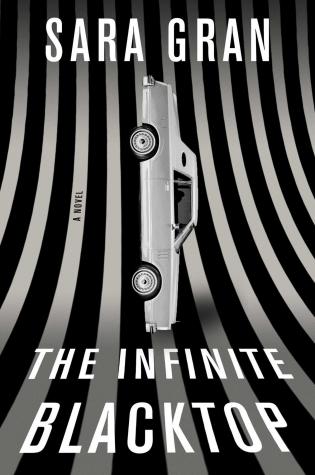 The Infinite Blacktop by Sara Gran – Dive into the world fo Sara Gran’s Claire DeWitt series. Claire is juggling a few things at once, the most pressing of which is that someone is trying to kill her. In an attempt to keep from being murdered, Claire must delve into her own dark past, including the disappearance of a friend and a suspicious death from the 1990s. Your club won’t be able to put this one down.

Note:  I almost sent titled this “Murder, She Wrote” but I felt that was too hokey.  Thoughts?