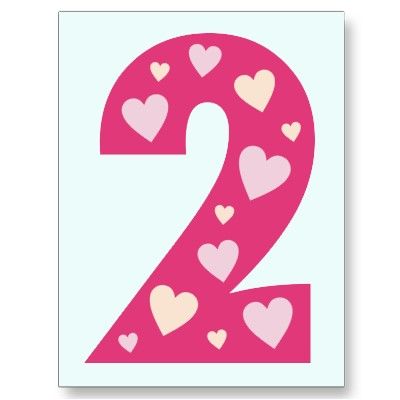 THE TALISMAN BY STEPHEN KING AND PETER STRAUB – A thriller about a young boy who goes on a search for an epic Talisman to save his dying mother. I read this at a young age, and remember it being the first time I realized a book could have more than one author.

ROOMIES BY CHRISTINA LAUREN – The “Christina Lauren” behind this Broadway romance is actually BFFs Christina Hobbs and Lauren Billings. Interestingly, in my research, I discovered there is another book called Roomies authored by two people: Sara Zarr and Tara Altebrando have one too. 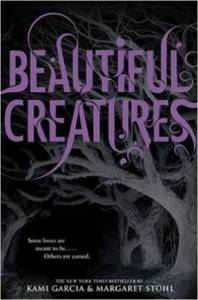 BEAUTIFUL CREATURES BY KAMI GARCIA AND MARGARET STOHL – This is the first in a gothic fantasy series for young adults. It later became a movie starring Jeremy Irons and future Han Solo Alden Ehrenreich.

THE GUERNSEY LITERARY AND POTATO PEEL PIE SOCIETY BY MARY ANN SHAFFER AND ANNIE BARROWS – Get out the tissues: Writing this WW2 novel was a lifelong dream of librarian Shaffer’s, but she was too ill by the time of its completion and asked her niece Barrow to finish the editing and rewriting.

THE ART OF HAPPINESS: A HANDBOOK FOR LIVING BY HIS HOLINESS THE DALAI LAMA AND DR. HOWARD CUTLER – Even someone as enlightened as the Dali Lama, the spiritual and temporal leader of Tibet, needs a helping hand now and then. This is about how he stays happy in the face of the world’s suffering. 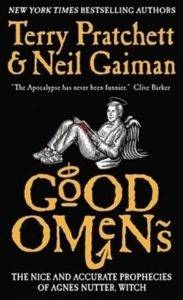 GOOD OMENS BY TERRY PRATCHETT AND NEIL GAIMAN – One of contemporary literature’s most popular collaborations, the subtitle of which (witch?) is The Nice and Accurate Prophecies of Agnes Nutter, Witch. Soon to be a television show starring David Tennant and Michael Sheen.

S. BY J. J. ABRAMS AND DOUG DORST – A book-within-a-book, about two people working out their lives in the margins of the novel Ship of Theseus. And yes, it’s that J.J. Abrams.

ANOTHER FAUST BY DANIEL NAYERI AND DINA NAYERI – The Nayeri siblings kicked off their Another series with this delicious debut about gifted children at the Marlowe School. The newly-arrived students compete against each other—and the Devil. 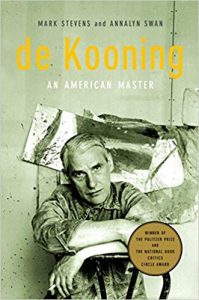 DE KOONING: AN AMERICAN MASTER BY MARK STEVENS AND ANNALYN SWAN – Sometimes collaborations can even garner a Pulitzer prize. For instance, this biography of the famous American abstract expressionist painter did just that in 2005.

SOME SING, SOME CRY BY NTOZAKE SHANGE AND IFA BAYEZA – These two sisters, award winners in their own right, collaborated on this beautiful family saga about the Mayfields in America.

THE ROYAL WE BY HEATHERS COCKS AND JESSICA MORGAN – The creators of the celebrity fashion blog Go Fug Yourself wrote this royal romance novel, inspired by Prince William and Kate Middleton. 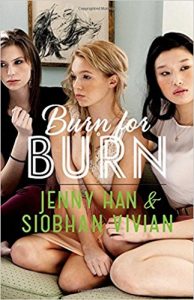 BURN FOR BURN BY JENNY HAN AND SIOBHAN VIVIAN – Before she was helping Lara Jean find all the boys she loved before, Han was collaborating with Vivian on this trilogy about three girls who band together to get revenge on the people who have wronged them.

THE DIFFERENCE ENGINE BY WILLIAM GIBSON AND BRUCE STERLING – The classic steampunk novel about Charles Babbage and his Analytical Machine in the nineteenth century.

ALL THE PRESIDENT’S MEN BY BOB WOODWARD AND CARL BERNSTEIN – One of the most famous collaborations of all time, it’s the story of how Woodward and Bernstein uncovered the Watergate scandal, with a little help from someone named Deep Throat.

Did I miss your favorite books with two authors?  Let me know in the comments below!