In working my way through the Harlan Coben Myron Bolitar series, I wanted to make a list of all my other favorite character series.  Below are my favorites, and I’ll even give you the title of the first book if you’re looking to start a new series! 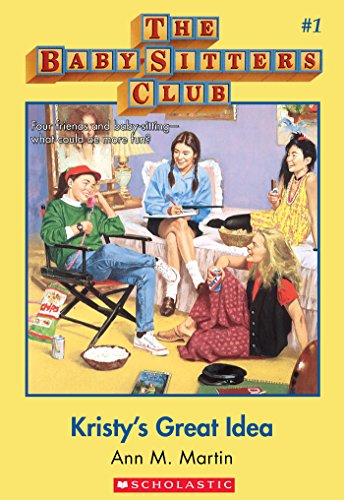 If we all jump into the wayback machine, I can show you how I fell in love with reading because of this series.  All of my friends in third grade loved these books!  Like most excellent things, this series has been rebooted for today’s youngsters, but I will always want the original.  Start With: Kristy’s Great Idea 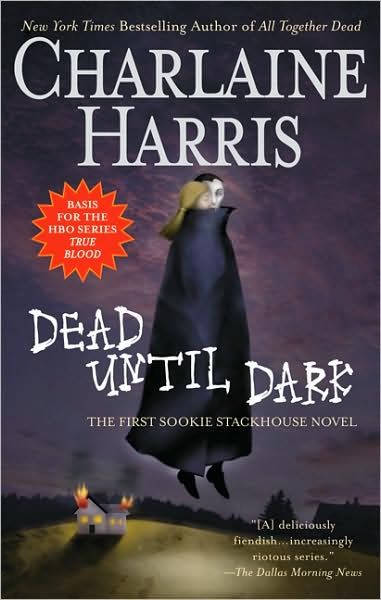 The books that inspired the TV series TrueBlood, are, in my humble opinion, much better than the series.  The characters were deeper and the story lines more interesting in the novels….but, Joe Manganiello IS super hot – I’ll give you that…  Start With: Dead Until Dark

Because….of course.  Start with: Harry Potter and the Sorcerer’s Stone

I’ve followed this series for over 20 years.  A strong female lead and laugh-out-loud comedy keeps me reading this series again and again.  Ms. Evanovich is high on the list of my favorite authors – I’ve blogged about her here.  Start with: One For The Money

When a police officer is forced to retire due to bad health and then bequeathed a baby elephant, it’s the start of some amazing adventures solving crimes together.  Start with: The Unexpected Inheritance of Inspector Chopra