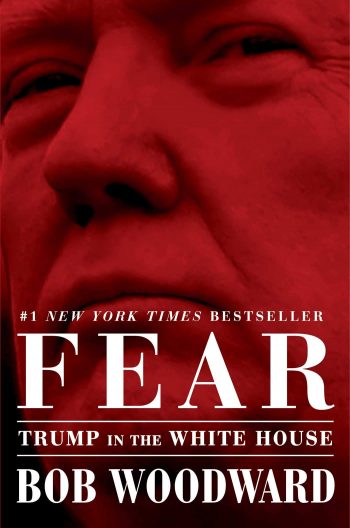 “Real power is – I don’t even want to use the word – fear.” – Presidential candidate Donald J. Trump, in an interview with Bob Woodward and Robert Costa on March 31, 2016, at the Old Post Office Pavilion, Trump International Hotel, Washington, D.C. 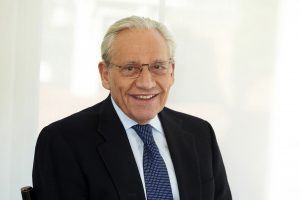 This book taught me so much about how Donald Trump (“DJT”) ended up becoming our president and the inner workings of the first 18 months of his presidency.  The above passage, used in the intro of the book, tells you most everything you need to know about the tone of this story.

Mr. Woodward once again brings to light difficult issues with great clarity and dignity.  Not only has his years of reporting made him a fantastic storyteller, his knowledge of Washington, D.C., and it’s inhabitants shines brightly in this book and makes you feel smarter for reading it.

The story is simply presented as it happened, and Mr. Woodward covered the topics fairly and thoroughly – as you would expect him to.  Carefully crafting the narrative and showing the lunacy and incompetence of DJT without downright negativity towards his subject is a feat most cannot obtain.

This book is easy to read, and explains complicated government entities and positions making the subject matter accessible to everyone.

Naturally, when this book was released it caused a stir and many excerpts were passed around, so I didn’t find much surprising information within the story; however, I’m so very glad I took the time and read the entire manuscript for myself.

The state of this presidency is still deteriorating, and as this book covers the beginning of his presidency, it’s fascinating to see issues that still clog his mind three years later – such as tariffs on China, and the threat of wars with North Korea and Iran.

All Americans should read this book.  Preferably before the 2020 elections.

PS – Thank you Mr. Woodward for all you’ve done for our country.  Your legacy will be great and far-reaching.