Adaptation Coming: Death On The Nile 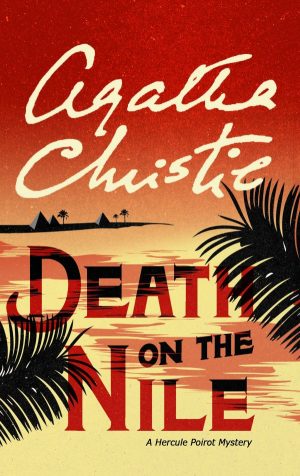 Kenneth Branagh is back as Hercule Poirot in Death On The Nile, based on the novel of the same name by Agatha Christie.  This will be the first cinematic adaptation of this story since 1978.    Death on the Nile was originally published in 1937 and follows Poirot was on vacation in Egypt which results in an investigation into a murder of a young heiress that resulted from a love triangle. 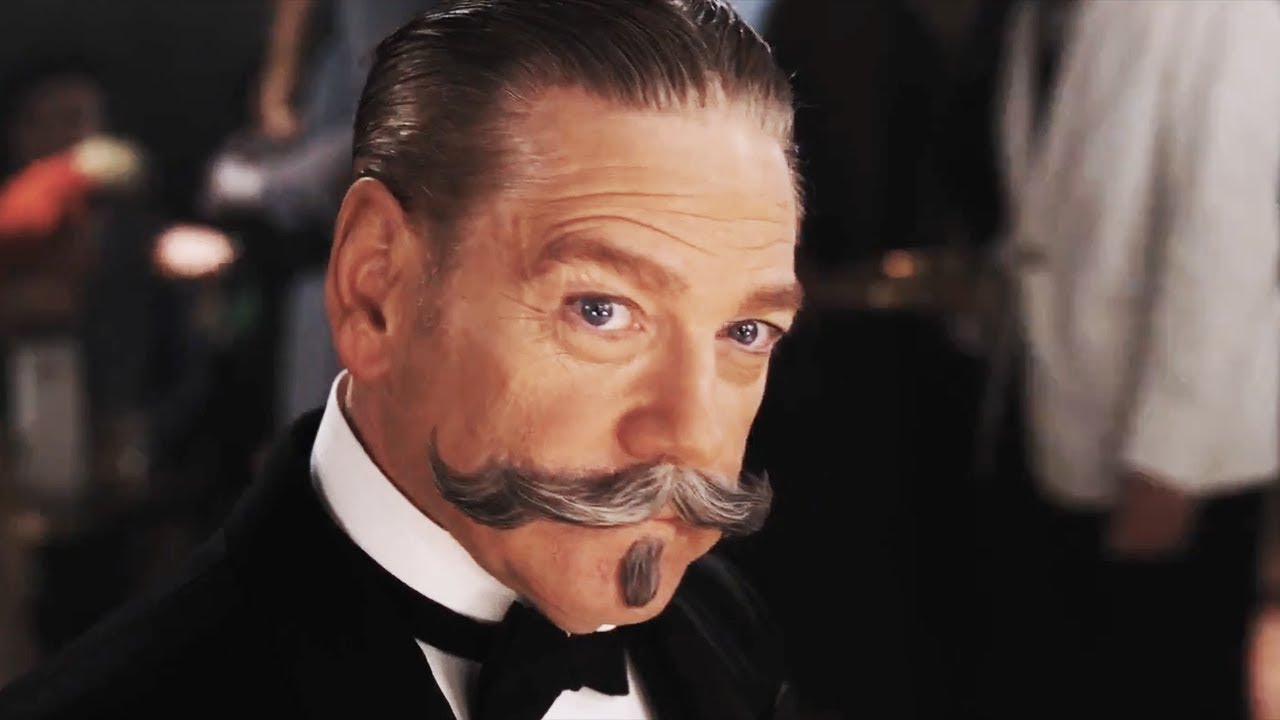 Sir Kenneth is working again with screenwriter Michael Green, who penned the script for the Murder On The Orient Express movie, which was released in 2017.  At the end of Murder on the Orient Express, Poirot is told of a “death on the Nile” cluing in the audience that this sequel was coming.   However, in the novel, Poirot was on the boat, on the Nile, before, and at the time, the first murder was committed.

If you’d like to read the book before the movie hits the theater, purchase it here!