Best Characters Who Never Give Up 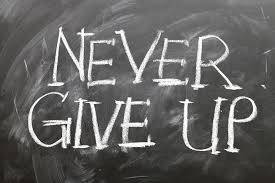 As rare as perseverance is in real live, in literature, determination shows up in some of the most famous characters of all time. Perseverance is one of the most admirable traits a person can have and it’s quite common in fiction to have a protagonist who deals with adversity at every turn. These characters might watch the people they love die, while facing hurdle after hurdle.

Since these fictional characters are so extraordinary, they never give up, despite every hardship they face. 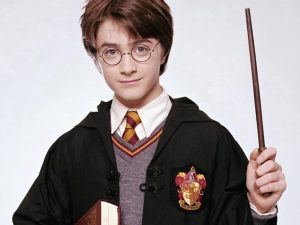 Harry Potter is a young wizard who is the protagonist of the “Harry Potter” book and film series. He often puts himself at great risk in order to ensure the safety of his friends and mentors. 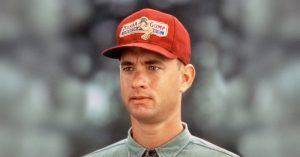 Forrest Gump faced his share of adversity in Winston Groom’s 1986 eponymous novel and the the 1994 film, but nothing stopped him from reaching greatest. The character met the President, fought in the Vietnam War and became a shrimping boat captain.

Samwise Gamgee is a Hobbit and loyal companion to Frodo in “The Lord of the Rings” books and films. He journeys with Frodo through Mordor and into the heart of Mount Doom to destroy the ring.

Purchase Lord of the Rings here. 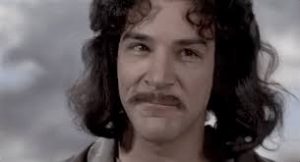 Inigo Montoya is a Spanish fencer who appeared in William Goldman’s novel “The Princess Bride” and the 1987 film of the same name. He never rests until he is able to confront his father’s killer and utter the words, “Hello. My name is Inigo Montoya. You killed my father. Prepare to die.” 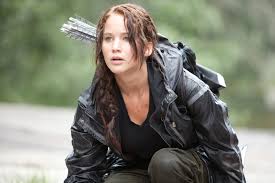 Katniss Everdeen is the unstoppable protagonist of “The Hunger Games” series. She uses all of her skills and resources to come out on top during a fight for the death. 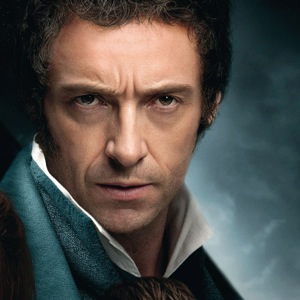 Jean Valjean is the lead character in Victor Hugo’s novel “Les Misérables.” Though he faces great adversity, Valjean always acts selflessly, doing what is best for those around him.