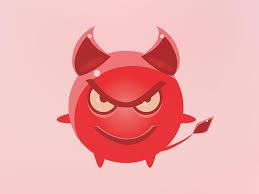 There are thousands of villains in fiction, each with their own unique motives and methods of madness. But it can be rare to see a character go from a hero to villain before your own eyes. They might start out as an innocent person, with the best of intentions, before transforming into a monster. What makes these fictional characters turn evil?

Sometimes they’re tempted by the power that comes from evil and darkness, like in the case of Peter Pettigrew.  Many of these villains had the best of intentions, but it only led to a place of evil.  Some of the characters on this list even began as close friends of the heroes of their stories.

This list features characters who weren’t born bad, but were made evil by unfortunate circumstances and their choices later in life. 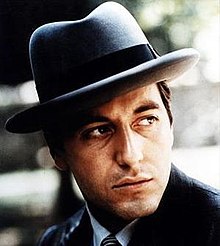 Michael Corleone is the main character of Mario Puzo’s novel “The Godfather.” He was a WWII hero before taking over the “family business.” 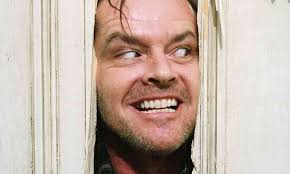 At the start of Stephen King’s novel The Shining, Jack Torrance is a writer and family man who takes a job as a hotel caretaker to make some extra money. By the end of the story, he is a murderous monster possessed with deadly thoughts. 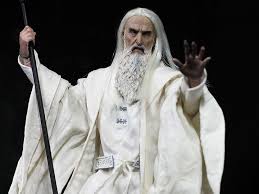 Saruman is corrupted by power throughout J. R. R. Tolkien’s The Lord of the Rings series. He was originally a good wizard before a desire to obtain The Ring caused him to kidnap Gandalf as he became consumed with finding it.

Purchase The Lord of the Rings here. 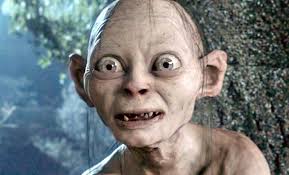 Gollum is a fictional character from J. R. R. Tolkien’s legendarium. He became an important supporting character in its sequel, The Lord of the Rings.  Gollum was a Stoor Hobbit of the River-folk, who lived near the Gladden Fields. Originally known as Sméagol, he was corrupted by the One Ring and later named Gollum after his habit of making “a horrible swallowing noise in his throat”.

Purchase The Lord of the Rings here. 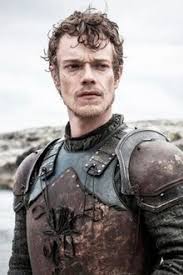 Theon Greyjoy is a character that appears in the “Song of Ice and Fire” book series and “Game of Thrones” TV series. At the start of both series, he is aligned with the House Stark and is treated like a brother by Rob, but after Eddard Stark is beheaded, he betrays his former friends.

Purchase A Game Of Thrones here. 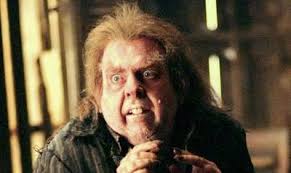 Peter Pettigrew was a close friend of Sirius Black, James Potter, and Remus Lupin during his time at Hogwarts in the “Harry Potter” series. Once he left the school, he joined up with Voldemort and became a Death Eater.