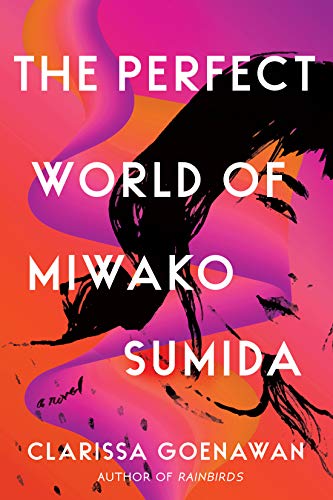 From the critically acclaimed author of Rainbirds comes a novel of tragedy and dark histories set in Japan.

Back Cover Copy of The Perfect World of Miwako Sumida:

University sophomore Miwako Sumida has hanged herself, leaving those closest to her reeling. In the months before her suicide, she was hiding away in a remote mountainside village, but what, or whom, was she running from?

Ryusei, a fellow student at Waseda who harbored unrequited feelings for Miwako, begs her best friend Chie to bring him to the remote village where she spent her final days. While they are away, his older sister, Fumi, who took Miwako on as an apprentice in her art studio, receives an unexpected guest at her apartment in Tokyo, distracting her from her fear that Miwako’s death may ruin what is left of her brother’s life.

Expanding on the beautifully crafted world of Rainbirds, Clarissa Goenawan gradually pierces through a young woman’s careful façade, unmasking her most painful secrets. 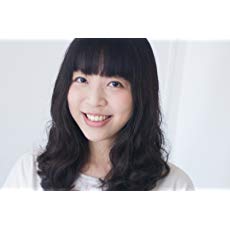 About Clarissa Goenawan: Clarissa Goenawan is an Indonesian-born Singaporean writer. Her award-winning short fiction has appeared in literary magazines and anthologies in Singapore, Australia, Japan, Indonesia, the UK, and the US. Rainbirds, her first novel, has been published in eleven different languages.