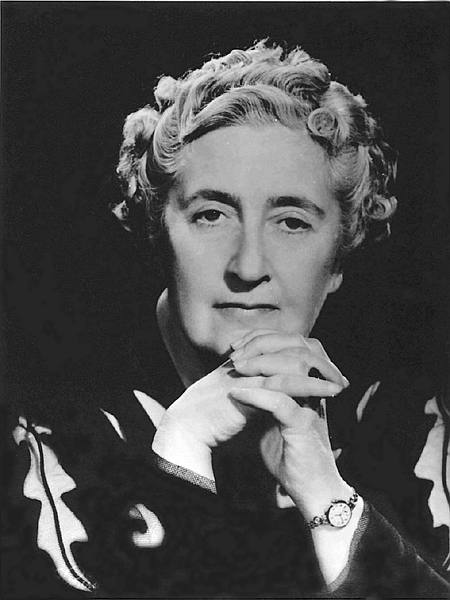 She also wrote the world’s longest-running play The Mousetrap, performed in the West End from 1952 to 2020,

She also wrote six novels under the pseudonym Mary Westmacott.

Her first husband was Archibald Christie; they married in 1914 and had one child together before divorcing in 1928. During both the First and Second World Wars, she served in hospital dispensaries, acquiring a thorough knowledge of the poisons which featured in many of her novels, short stories, and plays. Following her marriage to archaeologist Max Mallowan in 1930, she spent several months each year on digs in the Middle East, and used her first-hand knowledge of his profession in her fiction.

In 1971, she was appointed a Dame Commander of the Order of the British Empire (DBE) for her contribution to literature; only five years before her death in 1976.