Print Readers and Digital Readers Like Different Books (Who Knew?!?) 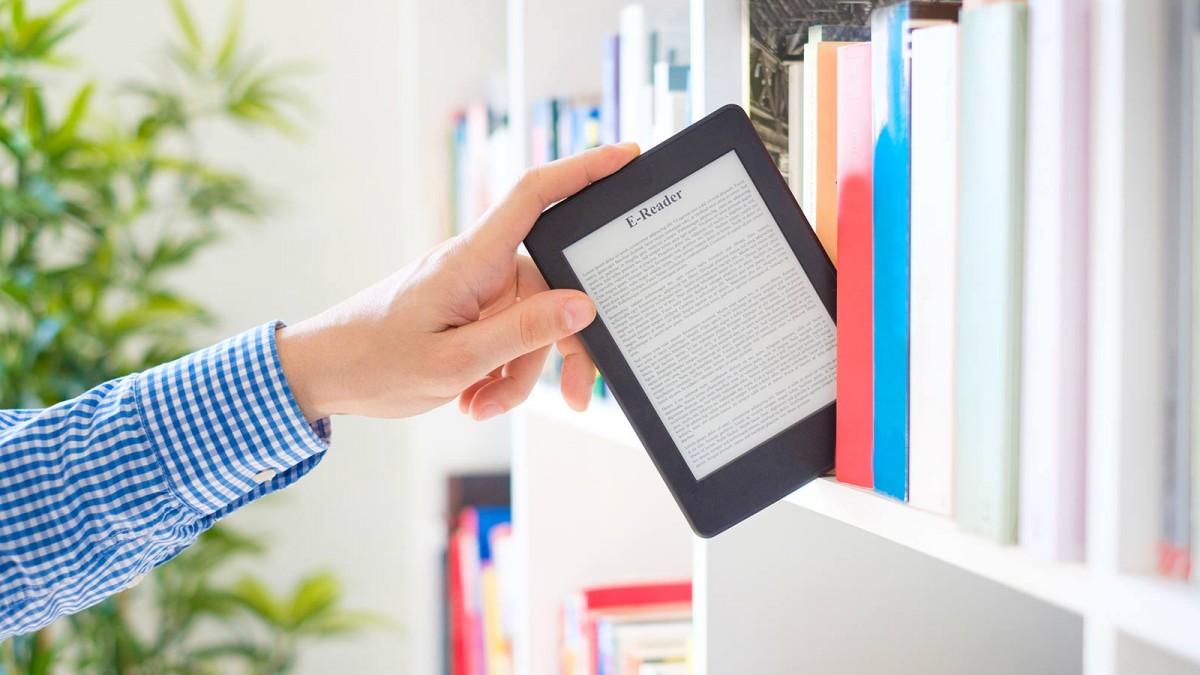 Ebook lending has been included for the first time in UK libraries’ annual tally of loans, and these figures showing a marked difference in taste between those borrowing ebooks and those checking out print titles.  This is the first time data for the most borrowed ebooks has been released.

The new figures cover the period between July 2018 and June 2019, and coincide with an estimated 358% surge in ebook borrowing during the first three weeks of lockdown in England.

Eight of the books in the print top 10 are thrillers, with US thriller author James Patterson securing the crown as the most borrowed print author from UK libraries for the 13th year running, and Lee Child’s Jack Reacher novel The Midnight Line the single most borrowed book. 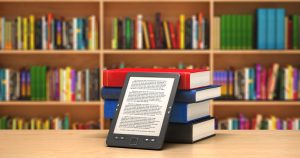 The top 10 most borrowed ebooks, by contrast, include Adam Kay’s This Is Going to Hurt, his memoir about life as a junior doctor in third place, and Madeline Miller’s Circe, a feminist retelling of the Greek mythological witch, in fourth. JoJo Moyes’ Still Me, her second sequel to the bestselling Me Before You, comes in sixth, and Sally Rooney’s Normal People eighth. The ebook chart also included thrillers from Child, Dan Brown, Paula Hawkins and Stuart MacBride.

\“The ebook borrowing charts reveal a slightly different reading demographic,” said Julia Eccleshare of the Public Lending Right (PLR) scheme, which pays royalties on each loan. “The addition of ebooks reflects new users coming to public libraries, who might be less likely to get to a library in a working day.”

The PLR, which is now administered from the British Library, means authors are paid around 8.5p each time one of their books is borrowed, to a maximum of £6,600. After a lengthy campaign by authors, ebooks were included in the scheme for the first time in July 2018. 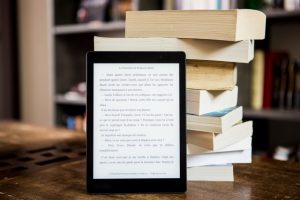 “If PLR is to stay the same – to paraphrase Lampedusa’s famous quip – then it has to change,” said the author Tom Holland, chair of the PLR advisory committee, adding that the addition of ebook payments showed that the “PLR is swimming with the fast moving currents of the times”.