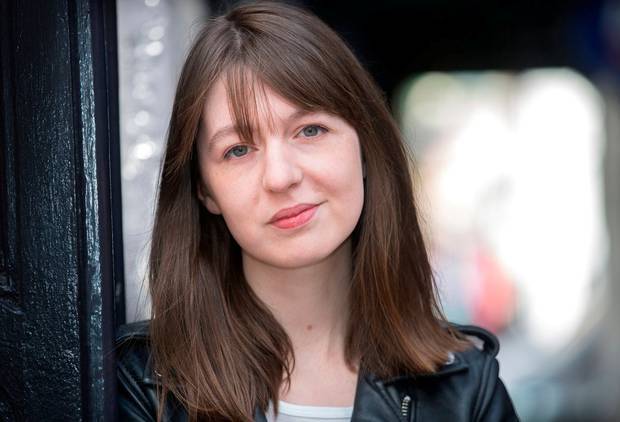 Sally Rooney was born in the west of Ireland in 1991. Her work has appeared in The New Yorker, The New York Times, Granta and The London Review of Books. Winner of the Sunday Times Young Writer of the Year Award in 2017, she is also the editor of the Irish literary journal The Stinging Fly.

Her first book was Conversations with Friends.

Back Cover Copy: Frances is a coolheaded and darkly observant young woman, vaguely pursuing a career in writing while studying in Dublin. Her best friend is the beautiful and endlessly self-possessed Bobbi. At a local poetry performance one night, they meet a well-known photographer, and as the girls are then gradually drawn into her world, Frances is reluctantly impressed by the older woman’s sophisticated home and handsome husband, Nick. But however amusing Frances and Nick’s flirtation seems at first, it begins to give way to a strange—and then painful—intimacy. 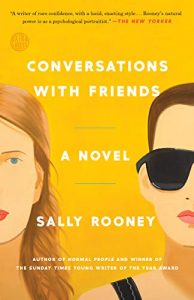 Her new book is Normal People.

Back Cover Copy: Connell and Marianne grew up in the same small town, but the similarities end there. At school, Connell is popular and well liked, while Marianne is a loner. But when the two strike up a conversation—awkward but electrifying—something life changing begins.

A year later, they’re both studying at Trinity College in Dublin. Marianne has found her feet in a new social world while Connell hangs at the sidelines, shy and uncertain. Throughout their years at university, Marianne and Connell circle one another, straying toward other people and possibilities but always magnetically, irresistibly drawn back together. And as she veers into self-destruction and he begins to search for meaning elsewhere, each must confront how far they are willing to go to save the other. 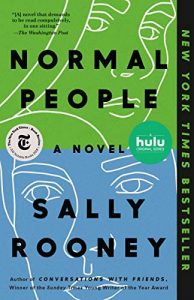