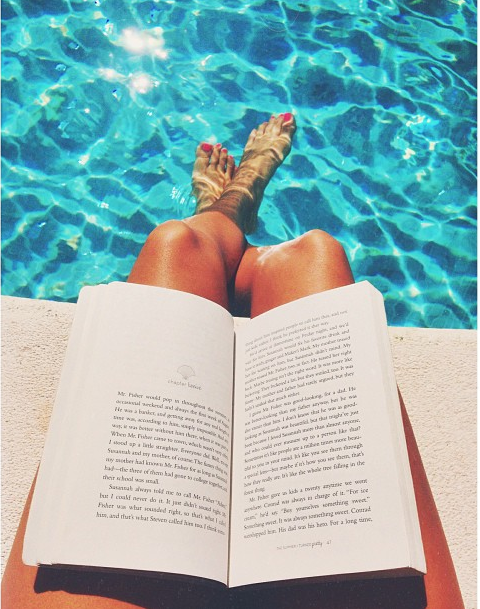 Once the weather warms up, my thoughts turn to iced coffee and good books.

I love the summer reading lists that start popping up everywhere and I fill my library holds list until it bursts.  I’m always looking for the best books to binge read.

Below find some series to binge this summer next to the inflatable pool!  Click on the link to purchase. 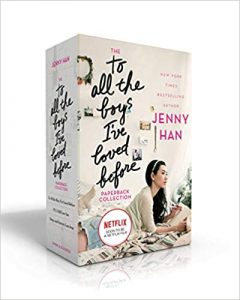 What if all the crushes you ever had found out how you felt about them…all at once?

Lara Jean Song keeps her love letters in a hatbox her mother gave her. They aren’t love letters that anyone else wrote for her; these are ones she’s written. One for every boy she’s ever loved—five in all. When she writes, she pours out her heart and soul and says all the things she would never say in real life, because her letters are for her eyes only. Until the day her secret letters are mailed, and suddenly, Lara Jean’s love life goes from imaginary to out of control. 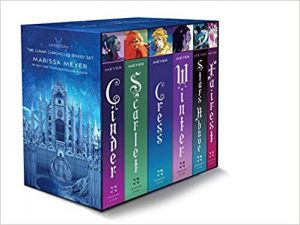 The Lunar Chronicles are futuristic retellings of classic fairy tales. In Cinder, a teenage cyborg (half human, half machine) must deal with a wicked stepmother, start a rebellion against the evil Queen Levana, and decide how she feels about a handsome prince. As the series continues, Cinder forges alliances with Scarlet, a spaceship pilot who is determined to solve the mystery of a missing loved one―with the help of a magnetic street fighter named Wolf; Cress, a computer hacker who is imprisoned by Queen Levana; and Winter, a princess who’s in love with a commoner, and who discovers that Cinder, Scarlet, and Cress may hold the key to saving her kingdom―and the world.

The City of Bones series by Cassandra Clare 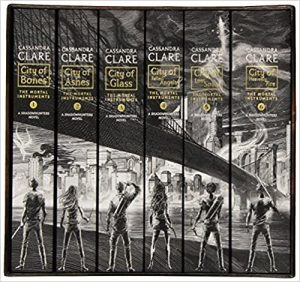 Enter the secret world of the Shadowhunters with this handsomely packaged boxed set that includes City of Bones, City of Ashes, City of Glass, City of Fallen Angels, City of Lost Souls, and City of Heavenly Fire. The Mortal Instruments books have more than twenty-four million copies in print, and this complete collectible set of six paperback volumes is a perfect gift for newcomers to the series and for loyal fans alike. 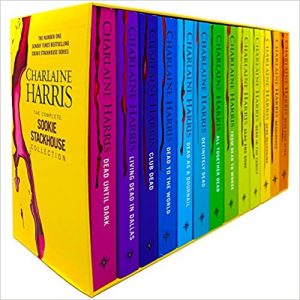 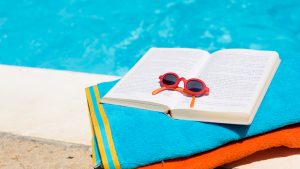 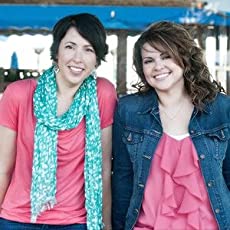 Christina Lauren is the combined pen name of longtime writing partners and best friends Christina Hobbs and Lauren Billings, the New York Times, USA TODAY, and #1 Internationally bestselling authors of the Beautiful and Wild Seasons series, Dating You / Hating You, Autoboyography, Love and Other Words, Roomies, Josh and Hazel’s Guide to Not Dating, My Favorite Half-Night Stand, and The Unhoneymooners. You can find them online at ChristinaLaurenBooks.com, @ChristinaLauren on Instagram, or @ChristinaLauren on Twitter.

Check out their books here. 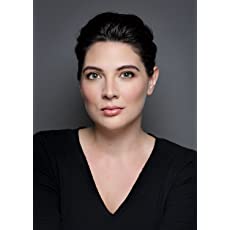 Taylor Jenkins Reid is the New York Times bestselling author of Daisy Jones & The Six and The Seven Husbands of Evelyn Hugo, as well as One True Loves, Maybe in Another Life, After I Do, and Forever, Interrupted. Her newest novel, Malibu Rising, is out now. She lives in Los Angeles.  You can follow her on Instagram @tjenkinsreid.

Check out my review of Daisy Jones & The Six here. 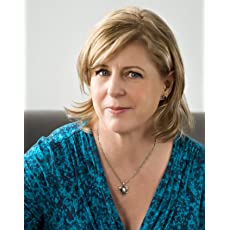 Liane Moriarty is the Australian author of eight internationally best-selling novels: Three Wishes, The Last Anniversary, What Alice Forgot, The Hypnotist’s Love Story, Nine Perfect Strangers and the number one New York Times bestsellers: The Husband’s Secret, Big Little Lies and Truly Madly Guilty. Her books have been translated into over forty languages and sold more than 20 million copies.

Big Little Lies and Truly Madly Guilty both debuted at number one on the New York Times bestseller list – the first time this was ever achieved by an Australian author. Big Little Lies was adapted into a multiple award-winning HBO series with a star-studded cast including Nicole Kidman and Reese Witherspoon. Hulu is adapting Nine Perfect Strangers into a limited series starring Nicole Kidman and Melissa McCarthy for release in 2021.

Her new novel, Apples Never Fall, will be released in September 2021.

Liane lives in Sydney, Australia, together with her husband, son and daughter. You can find out more at www.lianemoriarty.com and www.facebook.com/LianeMoriartyAuthor 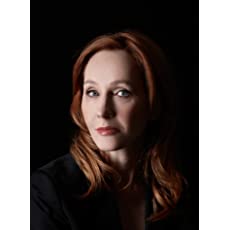 Robert Galbraith is a pseudonym of J.K. Rowling, bestselling author of the Harry Potter series and The Casual Vacancy, a novel for adults. After Harry Potter, the author chose crime fiction for her next books, a genre she has always loved as a reader. She wanted to write a contemporary whodunit, with a credible back story.
J.K. Rowling’s original intention for writing as Robert Galbraith was for the books to be judged on their own merit, and to establish Galbraith as a well-regarded name in crime in its own right.

Now Robert Galbraith’s true identity is widely known, J.K. Rowling continues to write the crime series under the Galbraith pseudonym to keep the distinction from her other writing and so people will know what to expect from a Cormoran Strike novel.

See my review of The Silkworm here.

See my review of The Cuckoo’s Calling here.