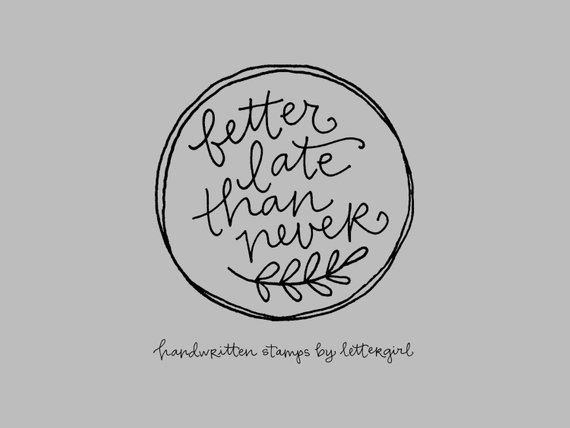 If you are still struggling to find an agent, or for your short story to appear in a literary journal, worry not.

There is no time limit on achieving your writerly dreams.

For your inspiration, I’ve listed 14 authors don’t fall into the “20-something prodigy” category.

There is a whole community around you willing to help you achieve your goals no matter your age!