How To Build Suspense

Writing Craft How To How To Build Suspense 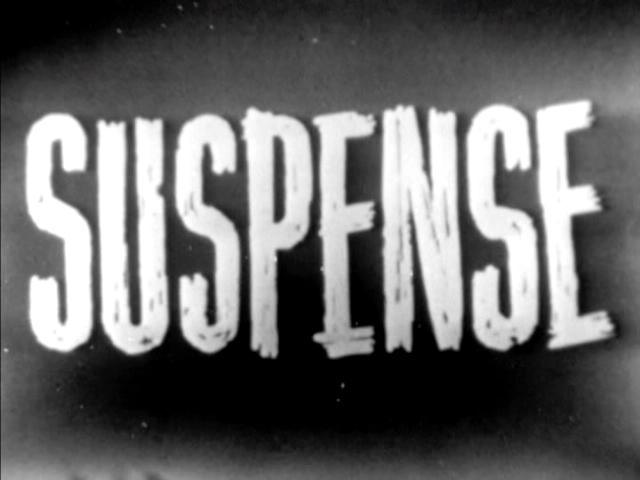 If you’ve been reading this blog for long, you know I love a good mystery or suspense story.   Start the story with a dead body and don’t tell me who did it until the final pages.

Simply put, suspense is built by giving readers something to desire (“creation of an appetite”) and then delaying the satisfaction of that desire. The easiest way to do this is with a distraction, or  a temporary set of frustrations.  In other words, promise the readers something and then wave something shiny to make them forget the thing you promised—so that when you finally produce what you originally promise, the readers are surprised. 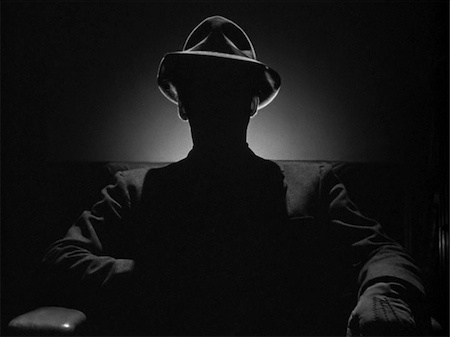 So what’s the difference between “mystery” and “suspense”?  They are certainly interrelated, and sometimes it’s difficult to differentiate between the two.

If the author exposes the same information for his readers in the narrative that a detective may know, that’s a mystery.  In a suspense narrative, on the other hand, the protagonist gradually becomes aware of the peril and dangers, which readers already know.

Secondly, in a mystery, a major event such as a murder or robbery happens at first and then the protagonist solves it, whereas in a suspense story, a major event occurs at the end, and various events unfold, twist, turn, and surprise the readers prior to that event.