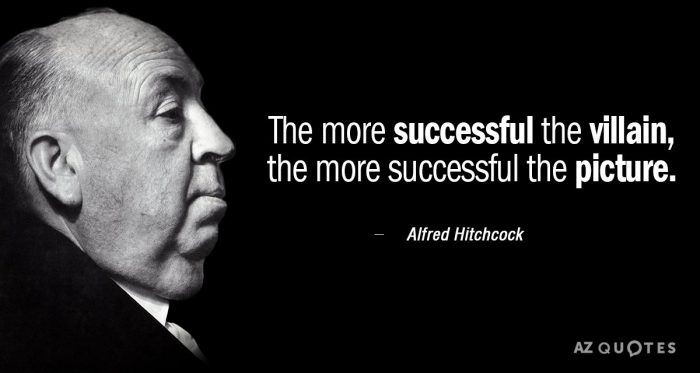 We may not love them in our lives, but villains are often the best part of our literature. On account of their clear power, their refusal of social norms, and most importantly, their ability to make stories happen. After all, if everyone was always nice and good and honest all the time, literature probably wouldn’t even exist.

What do I mean by “best”?  Well, if they are terrifying, compelling, well-written, or maybe secretly beloved by readers who know they shouldn’t be cheering on the ‘bad guy’, they made it to the list. 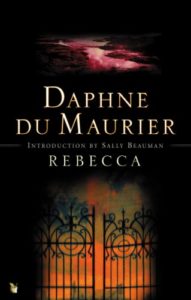 My favorite scary story!  The housekeeper, Ms. Danvers, is so devoted to her dead ex-mistress that she’s determined to keep her memory alive—by goading her boss’s new wife to jump out of the window to her death. 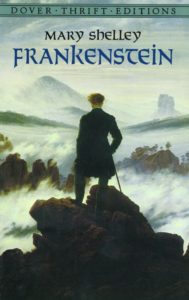 It’s true that the monster is the murderer in Shelley’s classic novel—and also, you know, a monster—but it’s Dr. Frankenstein who decided he had to play God and build a creature in his own image.  Shelley treats him as a tragic figure, but that only makes him a much more interesting villain. 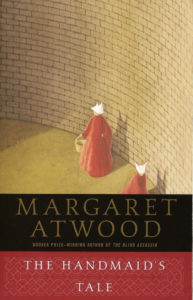 The Republic of Gilead, The Handmaid’s Tale, Margaret Atwood

The government that has taken control of America in the world of Atwood’s classic dystopia is a fundamentalist theocracy whose leaders have eliminated the boundary between church and state—and worse, have twisted religious principles and political power in an attempt to utterly subjugate all women, erasing their identities and allowing them to exist only so far as they may be of use to the state. Sounds too familiar in today’s political climate – and we’re all scared. 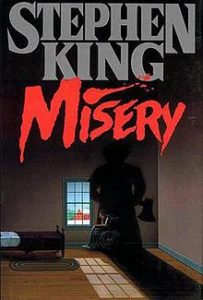 Listen: Annie Wilkes is a fan. She’s a big fan. She loves Paul Sheldon’s novels about Misery Chastain, and she is devastated to discover—after rescuing Sheldon from a car wreck—that he has killed off her beloved character. Things do not then go well for Paul, because as it turns out, Annie is already a seasoned serial killer who is very handy (read: murderous) with household objects.

What do you think?   Who did I leave out?  Comment below!