How To Write Shorter Sentences

Writing Craft How To How To Write Shorter Sentences 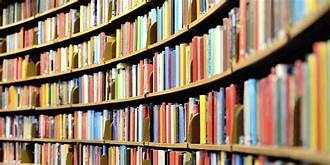 Every writer, at one time or another, has struggled over crafting sentences and finding the ‘sweet spot’ length that sounds amazing, and also says what you want it to say.

People often claim that a story’s language is poetic. But what does that mean?

Sometimes it means that the writer uses lush, lyric descriptions. But not always.  Great sentences—and great lines of poetry—often work the same way.  They strive for leaps in logic, for the unexpected juxtaposition of images.  Readers are expected to keep up, to make the connections without the aid of explanation.  Therefore, a stylish sentence often dashes forward. 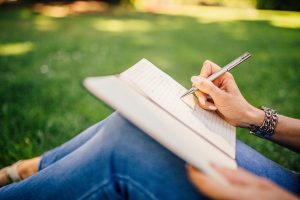 The best writers can do this in two words, as Vladimir Nabokov did in his famous parenthetical aside “(picnic, lightning).”  Other writers, like Kelly Luce, leap from one short, direct sentence to the next.

For example, here is the opening paragraph from her story “Rooey” in The Literary Review. Notice how far and fast the story moves using phrases of less than ten words each:

Since Rooey died, I’m no longer myself. Foods I’ve hated my entire life, I crave. Different things are funny. I’ve stopped wearing a bra. I bet they’re thinking about firing me here at work, but they must feel bad, my brother so recently dead and all. Plus, I’m cheap labor, fresh out of college. And let’s face it, the Sweetwater Weekly doesn’t have the most demanding readership or publishing standards. (From “Rooey” by Kelly Luce)

EXERCISE:  Rewrite the following sentences to a shorter version that says the same thing.  Remember, there is no single right answer to these rewrites, simply come up with a clearly improved version.