How To Plan For A Cliffhanger While Writing Your Novel 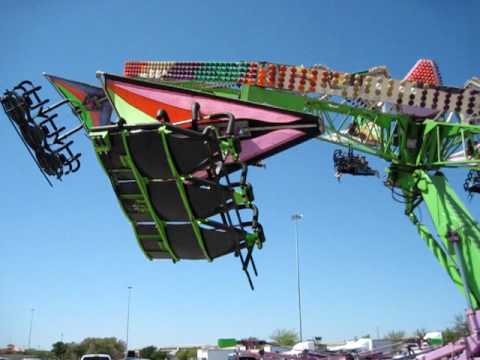 I love a good cliffhanger in a story.

My favorite one is at the end of Janet Evanovich’s book High Five in the Stephanie Plum series.  Stephanie is having trouble deciding between two men, and the last scene of the story is Stephanie putting on a sexy dress, inviting one of the men over, and when he sees her he says, “Nice dress.  Take it off.”

Those are the last words of the book!  You don’t know until book #6 who she invited over!  It’s infuriating and fun and made me purchase the next book as soon as it came out.  A cliffhanger means something huge is at stake, and we are made to wait for the outcome at the most suspenseful point in the action. You can see why cliffhangers are good chapter closers.

Cliffhangers can be psychological, physical, or both.  Perhaps your hero has just found out her true love is already married, but the chapter (or book) ends before we hear her reaction.

To pinpoint your cliffhangers (or to create some), review your scenes carefully.  Where are the moments when an action and reaction might be separated?  As a basic, albeit corny, example, let’s say a car flips over and your hero tumbles out alive.  The separation point would be, of course, between the flip and the tumble out alive. Perhaps your hero has been tracking a murderer with a certain nickname and, as he’s listening to a voice mail from his girlfriend, he overhears someone in the background call her this name—and he realizes his sweetheart is the killer.  You might separate it between hearing the nickname and his reaction—it drives readers crazy (in a good way) when they think they know of a danger before the hero does.

The basic idea is ending the chapter with new information. 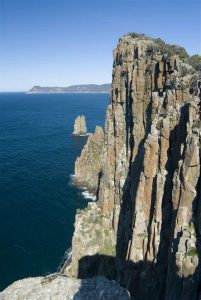 Make that new information so important to the reader that he will slap the page open to the next chapter and read on, even at 2 a.m. on a weeknight with a head cold.