Most Misunderstood Characters In Literature 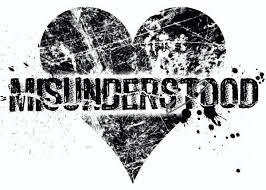 Of course, the characters we think of as “misunderstood” vary greatly as we grow up. When I was twelve, I probably would have told you that the most misunderstood character in all of literature was the Phantom of the Opera. He was only kidnapping Christine because he loved her! (This misconception of romance led to some very unfortunate teenage dating decisions on my part.) But now, I would probably say that the Phantom isn’t a misunderstood romantic so much as he is a terrifying kidnapper. 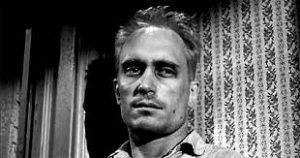 Boo is your classic misunderstood recluse. Most of the people of Maycomb think he’s some kind of a monster, but in actuality he’s just a pale agoraphobe. Even for the reader, it can be hard to understand his psychology as a recluse who so clearly wants to reach out to people… but then again, I wouldn’t really want to hang out with the citizens of Maycomb, either.

Purchase To Kill A Mockingbird here. 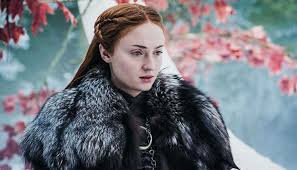 Sure, lots of the characters in A Song of Ice and Fire are misunderstood, but poor Sansa is misjudged by her fellow characters and by most readers. Just because she’s a young girl who likes dresses and dreams of marrying a prince, it doesn’t mean that she’s weak or vapid. Sansa learns how to manipulate her way to survival, and ends up being one of the toughest characters in the series (and in the TV adaption, where she’s married off to the utterly vile Ramsay Bolton).

Purchase A Song of Ice and Fire here. 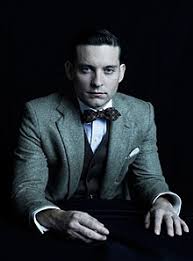 Nick “my father told me not to judge people” Carraway is the narrator of The Great Gatsby, and not quite what he seems. First of all, he totally judges people all the time.  Nick focuses on Gatsby so much that we never quite get a full picture of who he is. 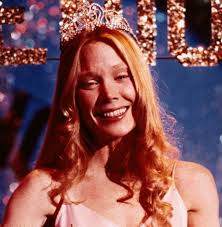 Talk about your misunderstood teens. Carrie from Carrie is bullied mercilessly by her classmates, and abused by her mother. No one understands her weird powers (and poor Carrie doesn’t even understand periods). Does that excuse murdering everyone in a telekinetic rage? Well, no… but Carrie isn’t simply a sad high school loser or a run-of-the-mill murderous psychopath. 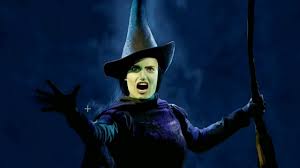 The Wicked Witch of the West in the original Oz books is pretty simple… she’s not so nice, and she has it out for little Dorothy (to be fair, Dorothy did murder her sister and then steal her family’s property). But Gregory Maguire’s Wicked complicates her further, creating a nuanced, misunderstood hero. Or villain? There’s no clear answer. 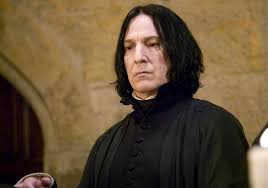 Look, I’ll try to stay bi-partisan on this issue (but also Snape is the worst). Up until book seven, we all alternated between hating Snape and loving to hate Snape. But after book seven, the Snape Apologists took control. Snape is terribly misunderstood… on the one hand, he was risking his life to fight against Voldemort for most of the series. But on the other hand… wanting to bone Harry’s mom doesn’t give you a free pass to be mean to children.