How To Construct Your Book’s Plot

Writing Craft How To How To Construct Your Book's Plot 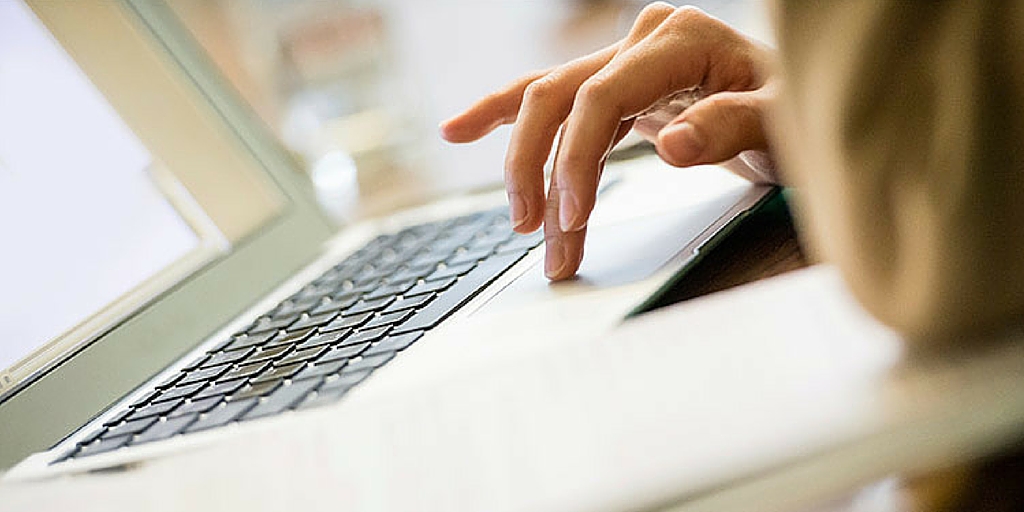 Constructing a plot is simply making a timeline of events. Write down everything that happens in the story, from the beginning to the end.

Not so hard, right?

Include details where you can, such as where the events take place, and who is involved. If you know the outcome of the events, and how they will impact the novel’s overall plot, include this as well (these can help form the foundation of additional subplots).

Beginning: The beginning of your novel has to accomplish a lot. It must introduce the hero, the villain, and the world of the story, as well as the story’s sole dramatic question, and it must do this with enough energy to grab your reader’s interest right away. A prologue can be useful for seizing the reader’s attention.

Middle: : Often, tension evaporates in the middle of a novel, so it’s a good idea to figure out your ending first. It may not be perfect, and you can always change it later, but it’s useful to know the climax to which your characters are headed. Having that destination will help you stay focused during the “middle muddle.” Write as many short sentences as you need to describe the pathway your characters will take to reach the climax.

End: While it may seem daunting to figure out the ending so early, just return to your sole dramatic question, which already has your ending hidden within it. For example, if your question is: Will Ahab catch the whale? Then your story’s finale will be the moment when he does. 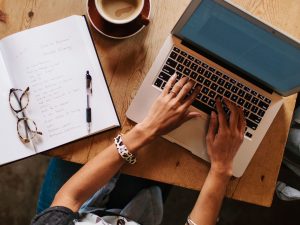 Besides listing characters and plot points for story structure, your outline should give you a general sense of the direction of your story as well as the primary conflicts and tensions that will make it intriguing for readers. Keep the following questions in mind while creating your outline: