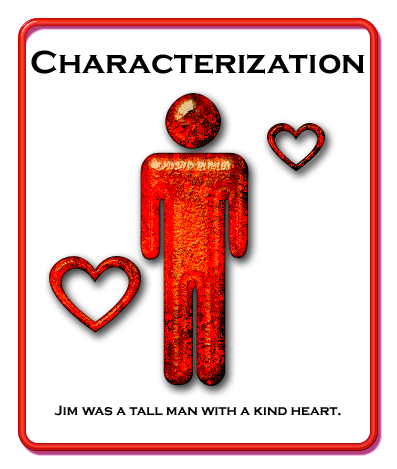 Simply put, characterization in literature is usedto highlight and explain the details about a character in a story. It is in the initial stage in which the writer introduces the character with noticeable emergence. After introducing the character, the writer often talks about his behavior; then, as the story progresses, the thought-processes of the character. 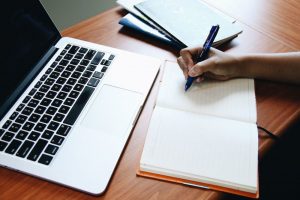 An author can use two approaches to deliver information about a character and build an image of it. These two types of characterization include:

This kind of characterization takes a direct approach towards building the character. It uses another character, narrator, or the protagonist himself to tell the readers or audience about the subject. 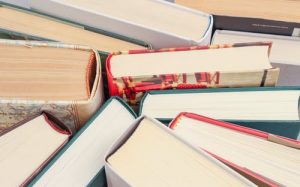 Characterization is an essential component in writing good literature. Modern fiction, in particular, has taken great advantage of this literary device. Understanding the role of characterization in storytelling is very important for any writer. To put it briefly, it helps us make sense of the behavior of any character in a story by helping us understand their thought processes.

A good use of characterization always leads the readers or audience to relate better to the events taking place in the story. Dialogues play a very important role in developing a character, because they give us an opportunity to examine the motivations and actions of the characters more deeply.