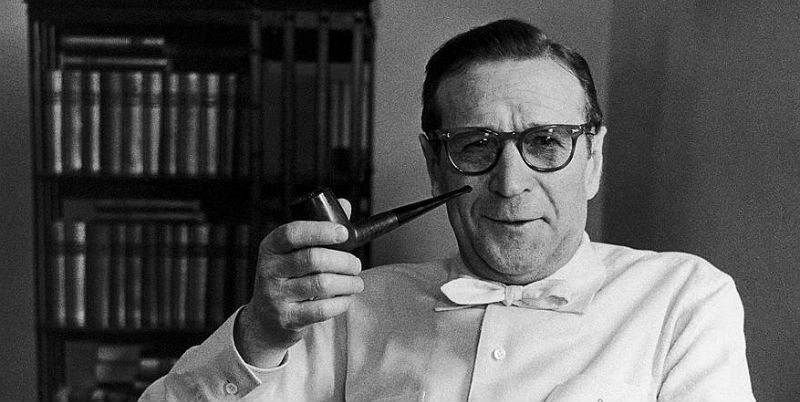 Georges Simenon was one of the most prolific writers of the twentieth century, capable of writing 60 to 80 pages per day.  His oeuvre includes nearly 200 novels, over 150 novellas, several autobiographical works, numerous articles, and scores of pulp novels written under more than two dozen pseudonyms.

Altogether, about 550 million copies of his works have been printed.

He is best known for his 75 novels and 28 short stories featuring Commissaire Maigret. The first novel in the series, Pietr-le-Letton, was serialized in 1930 and appeared in book form in 1931; the last one, Maigret and Monsieur Charles, was published in 1972.

The Maigret novels were translated into all major languages and several of them were turned into films and radio plays. Three films were made in the late 1950s and early 1960s, starring Jean Gabin: Maigret and the St. Fiacre Case; Maigret Sets A Trap; and Margret Sees Red. Three television series (1960–63, 1992–93 and 2016-), have been made in Great Britain (the first with Rupert Davies in the title role, the second with Michael Gambon and the third with Rowan Atkinson), one in Italy in four different seasons for a total of 36 episodes (1964–72) starring Gino Cervi; and two in France: (1967–90) starring Jean Richard and (1991–2005) starring Bruno Cremer. 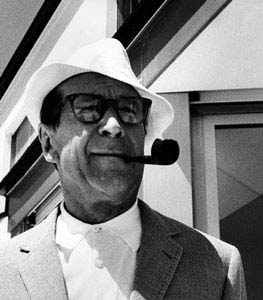