Book Review: Two In The Head by Eric Beetner 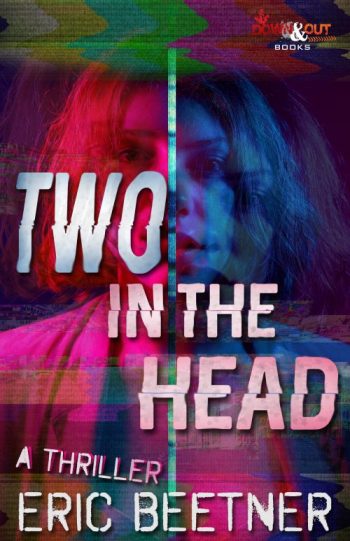 As a mystery genre fanatic, I generally crave a good clear “who-done-it” book where the book starts with someone becoming dead and the protagonist eliminates suspects until the murderer is revealed and justice is served.

Well, that’s not at all what Eric Beetner writes.   However, I will gush to whomever will listen about how gritty and dark and utterly awesome Eric’s books are.  (Check out my previous Author Spotlight post on Mr. Beetner here.)

Mr. Beetner’s newest book – Two In The Head – is an amazing ride that will stick with you long after you’re done reading it.   Trust me, you won’t be able to concentrate on another book for a few days, so don’t try.

Telling the story of someone with split personalities takes an amazingly large load of writing and storytelling skill.  It’s hard to fathom the work that Eric put into getting the complex story of this book ‘just right’, but man, he nails it.  The book begins by abruptly dropping the reader into the action – as well as immediately engaging you in the emotions of Samantha (the protagonist) – and this works beautifully in the world that Eric lays out for this story.  The experience of reading this book will having you feeling helpless, exhausted, nervous, and at times downright angry.

Look for Two In The Head by Eric Beetner from Down & Out Books released on January 18, 2021. 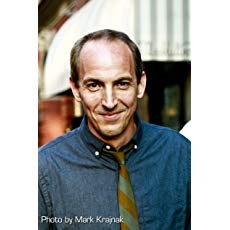 Eric Beetner is that writer you’ve heard about but never read. Then when you finally do you wonder why you waited so long. There are over 20 books and more than 100 short stories so you’d better get started. Books like Rumrunners, All The Way Down and The Devil Doesn’t Want Me. He also co-hosts the podcast Writer Types and the Noir at the Bar reading series in L.A.. He’s been described as “The 21st Century’s answer to Jim Thompson” (LitReactor) He’s been nominated for three Anthony’s, an ITW award, Shamus, Derringer and 5 Emmys. Seriously, what are you waiting for?