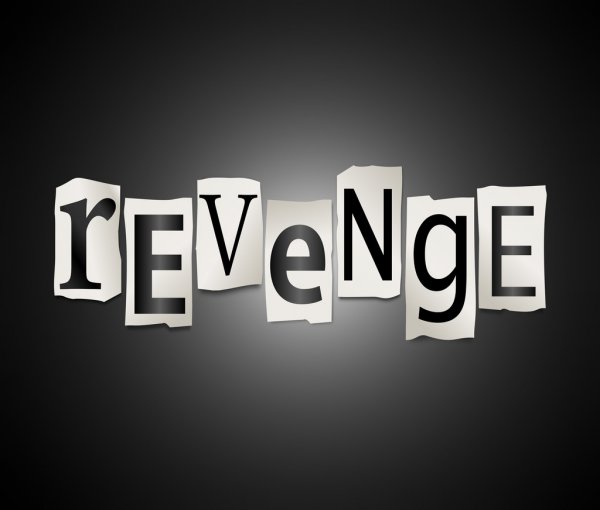 Click on the title of these popular books below about getting revenge to purchase. 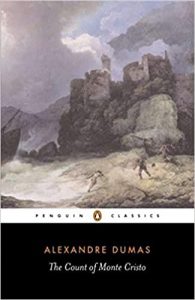 The Count of Monte Cristo by Alexandre Dumas

Thrown in prison for a crime he has not committed, Edmond Dantes is confined to the grim fortress of If. There he learns of a great hoard of treasure hidden on the Isle of Monte Cristo and he becomes determined not only to escape, but also to unearth the treasure and use it to plot the destruction of the three men responsible for his incarceration. Dumas’ epic tale of suffering and retribution, inspired by a real-life case of wrongful imprisonment, was a huge popular success when it was first serialized in the 1840s.

Robin Buss’s lively English translation is complete and unabridged, and remains faithful to the style of Dumas’s original. This edition includes an introduction, explanatory notes and suggestions for further reading.

For more than seventy years, Penguin has been the leading publisher of classic literature in the English-speaking world. With more than 1,700 titles, Penguin Classics represents a global bookshelf of the best works throughout history and across genres and disciplines. Readers trust the series to provide authoritative texts enhanced by introductions and notes by distinguished scholars and contemporary authors, as well as up-to-date translations by award-winning translators. 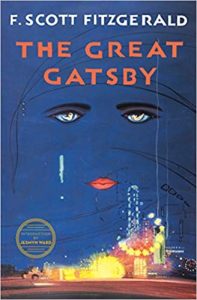 The Great Gatsby, F. Scott Fitzgerald’s third book, stands as the supreme achievement of his career. First published in 1925, this quintessential novel of the Jazz Age has been acclaimed by generations of readers. The story of the mysteriously wealthy Jay Gatsby and his love for the beautiful Daisy Buchanan, of lavish parties on Long Island at a time when The New York Times noted “gin was the national drink and sex the national obsession,” it is an exquisitely crafted tale of America in the 1920s. 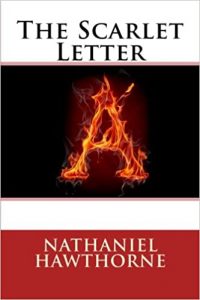 The Scarlet Letter: A Romance is an 1850 work of fiction in a historical setting, written by Nathaniel Hawthorne, and is considered to be his best work.  The story begins in seventeenth-century Salem, Massachusetts, then a Puritan settlement. A young woman, Hester Prynne, is led from the town prison with her infant daughter, Pearl, in her arms and the scarlet letter “A” on her breast. The scarlet letter “A” represents the act of adultery that she has committed; it is to be a symbol of her sin for all to see. She will not reveal her lover’s identity, however, and the scarlet letter, along with her public shaming, is her punishment for her sin and her secrecy. 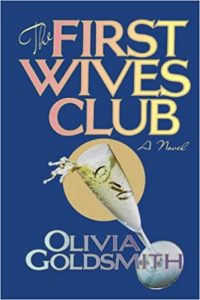 Three faithful, middle-age wives, who have been abandoned for “trophy wives”–younger, blonder, and sexier models–by their successful husbands, decide to get even and seek public revenge before New York society.