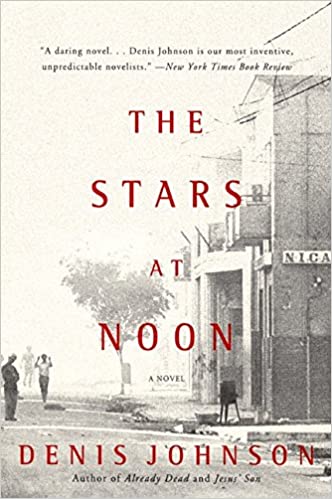 In 1984, an American woman is living in Nicaragua under the Sandinista rule. She claims to be a reporter, but is she? And who is the American businessman she falls in love with?

Denis Johnson’s novel is currently being adapted into a film starring Claire Danes and Robert Pattinson.  Not much information is available as this project is still in development, but it is likely we can look forward to this movie sometime in 2022.

Remember to read it before you see it!

Back Cover Copy of The Stars At Noon:

Set in Nicaragua in 1984, The Stars at Noon is a story of passion, fear, and betrayal told in the voice of an American woman whose mission in Central America is as shadowy as her surroundings. Is she a reporter for an American magazine as she sometimes claims, or a contact person for Eyes of Peace? And who is the rough English businessman with whom she becomes involved? As the two foreigners become entangled in increasingly sinister plots, Denis Johnson masterfully dramatizes a powerful vision of spiritual bereavement and corruption. 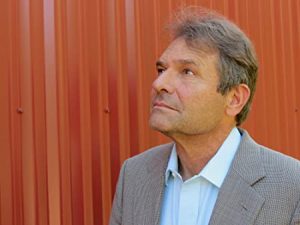 Denis Johnson is the author of The Name of the World, Already Dead, Jesus’ Son, Resuscitation of a Hanged Man, Fiskadoro, The Stars at Noon, and Angels. His poetry has been collected in the volume The Throne of the Third Heaven of the Nations Millennium General Assembly. He is the recipient of a Lannan Fellowship and a Whiting Writer’s Award, among many other honors for his work. He lives in northern Idaho. 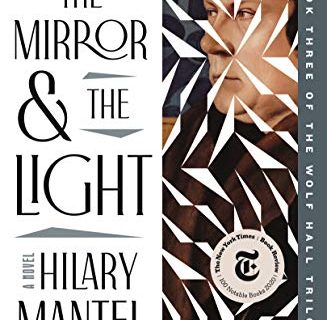 Award Winners: The Mirror & The Light by Hilary Mantel