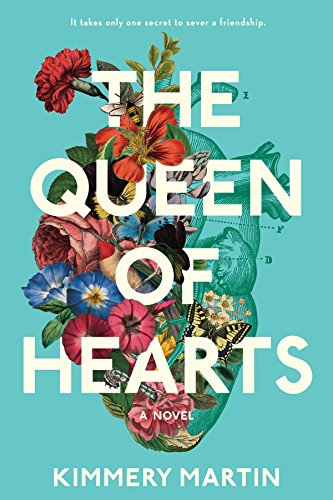 This book really messes with your emotions.  Reading about a fictionalized medical school experience from an author who has actually lived through one was quite a humbling experience.  We think we know what doctors’ training is like, but we will never know unless we do it ourselves.  (Quick thank you too all medical professionals who did it for the right reasons!)

Zadie and Emma really take you on a rollercoaster ride of emotions through this story that spans a decade.  At times you love one and hate the other, then your opinion easily flip-flops by the end of the chapter.  Ms. Martin  pulled off an intricate story that keeps the pages turning – I literally stayed up late to finish it.

I would highly recommend this book to anyone – whatever your reading tastes are!

Back Cover Copy of The Queen of Hearts:

Zadie Anson and Emma Colley have been best friends since their early twenties, when they first began navigating serious romantic relationships amid the intensity of medical school. Now they’re happily married wives and mothers with successful careers–Zadie as a pediatric cardiologist and Emma as a trauma surgeon. Their lives in Charlotte, North Carolina, are chaotic but fulfilling, until the return of a former colleague unearths a secret one of them has been harboring for years.

As chief resident, Nick Xenokostas was the center of Zadie’s life–both professionally and personally–throughout a tragic chain of events during her third year of medical school that she has long since put behind her. Nick’s unexpected reappearance at a time of new professional crisis shocks both women into a deeper look at the difficult choices they made at the beginning of their careers. As it becomes evident that Emma must have known more than she revealed about circumstances that nearly derailed both their lives, Zadie starts to question everything she thought she knew about her closest friend. 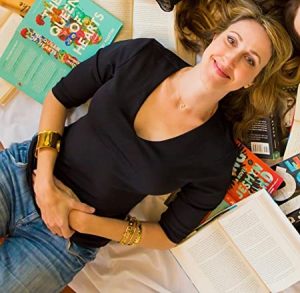 Kimmery Martin is an emergency medicine doctor-turned-novelist whose works of medical fiction have been praised by The Harvard Crimson, Goodreads, The Charlotte Observer, and The New York Times, among others. An obsessive reader, she advocates for libraries, interviews authors, and teaches writing seminars, speaking at medical schools, conferences, and bookstores around the United States. Kimmery lives in North Carolina with her husband and three children. You can read more of her writing, including travelogues, book reviews, and social commentary at www.kimmerymartin.com.