Apparently, "Sick-Lit" Is A Thing, And No One Told Me

Uncategorized Apparently, "Sick-Lit" Is A Thing, And No One Told Me
So apparently, “sick-lit” is growing in popularity in the literary world and people like it.
Brutal honesty time – I haven’t read many of these books (read: one. I’ve read one) , and I don’t really plan to read more. 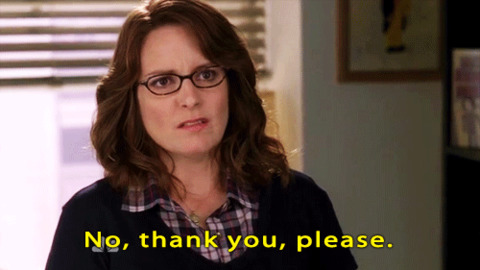 I’m confused by this trend. I read to be happy. If a story makes me sad, I don’t like reading it. So, why should I knowingly read a book whose plot is specifically designed to make me sad.
I just don’t get it.
I know a lot of people fell into these books from the revolutionary John Green’s The Fault in Our Stars. So if you like being sad and ugly crying into your book, here are six other books you may enjoy:
A Walk to Remember
This novel by Nicholas Sparks tells about the story of Landon and Jamie, two polar opposite youths who find a miracle in each other. I can’t talk a lot about Nicholas Sparks books – I can’t read them! *insert sad trombone noise – Wah-Wah*
Me and Earl and the Dying Girl
Me and Earl and the Dying Girl follows the story of Greg Gaines. At the behest of his mother, Greg reluctantly attempts to rekindle his friendship with his childhood friend who was diagnosed with end stage leukemia, Rachel Kushner. Rachel dies a few days after the film screening.

When a car accident causes Will Traynor to be quadriplegic, he lost the will to continue living. Through an assisted suicide organization called Dignitas, he decided to put an end to his suffering. After Will’s death, his assistant, Louisa received inheritance from Will that allows her to continue her education. Will also left a letter that encourages Louisa to live well.
NOTE: This is the one book on this list that I have read. I found it just OK. I didn’t like that he died. I honestly thought this was a romance.

A book that talks about suicide, Thirteen Reasons Why depicts the circumstances behind Hannah Baker’s suicide. At the start of the story, Clay Jensen receives a mysterious package containing cassette tapes in his mail. Upon playing the tapes, Clay finally finds out the reason why Hannah committed suicide. In accordance to the title, there were 13 reasons – specifically, 13 people – who pushed Hannah to the edge.

Written by Gayle Forman, this sick lit novel focuses on the out-of-body experience of Mia Hall after a fatal car crash that involves her entire family. Throughout the entire novel, she slowly comes to know how the rest of her family who were with her in the car have all passed away.

This novel tells the story of a young woman named Maddy who was confined at home her whole life because of SCID (severe combined immunodeficiency), a disease that doesn’t allow her to come in contact with anything that is not “sanitized”.

If you like tearjerkers, then these are the best books for you. There are even movies if you want to watch them!
Now, to get rid of all this sad emotion I have to go watch some SpongeBob… 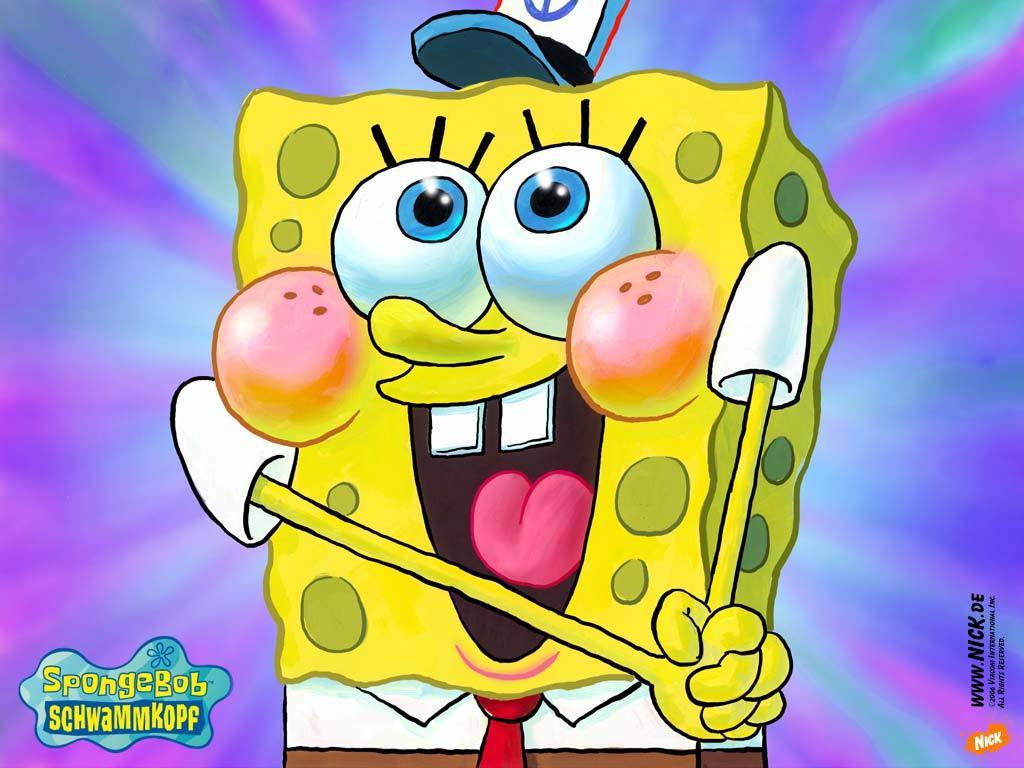