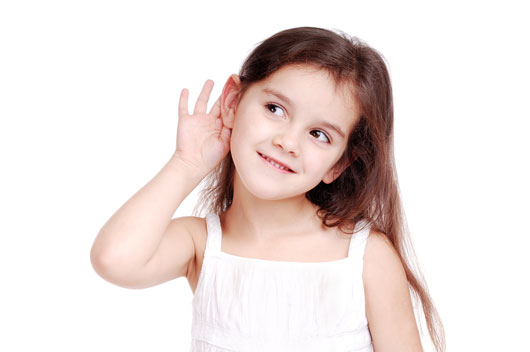 When I was younger, in high school, I loved the musical Into The Woods.

At one point, the wicked witch, who has Rapunzel locked in the tower, sings:

It’s a lovely song and if you ever get the chance, listen to the Bernadette Peters version (she’s awesome!)

This sentiment was very true for me a few days ago.  I was trying desperately to finish reading a book for my book club, and I was running out of time.  My son interrupted me with his cherubic and darling face and asked if I would read to him from his book.

I had to explain that mommy was busy so we would have to read together later, and he responded with “But you read that book all the time!”

Which was cute and true – it was a thick epic and I had been trying to finish it for two weeks.   He dropped his book, and with a bowed head staggered to his play-dough.  (He’s a bit dramatic, like his momma!)

When I asked why he dropped his book, instead of putting it away, or asking daddy to read it, he said, “I want to read when you read, but I can’t read, so you have to read it to me!”

So, what did this momma do? Of course I picked up the book and let him excitedly climb into my lap for some storytime.

If you make reading a habit in front of your children, they will want to read also.  Just like brushing your teeth or making your bed – if you want kids to develop good habits without nagging, then set the good example for them.

For children will listen…