How To Craft The Perfect First Line For Your Manuscript 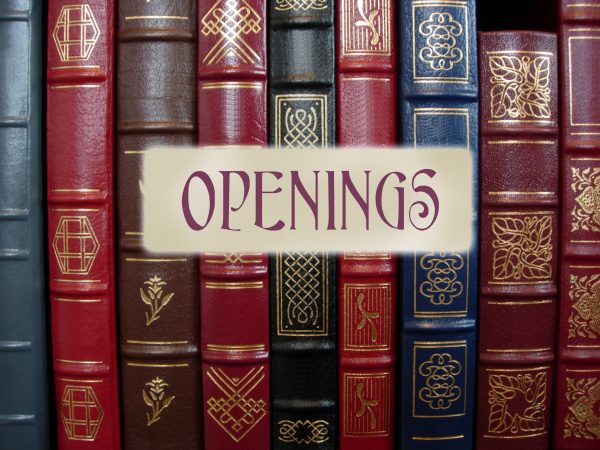 One of the most common struggles writers deal with is writing the perfect opening line for their book.

To give you some inspiration, here are some examples of first lines from literature that offer insight into opening line techniques that work. 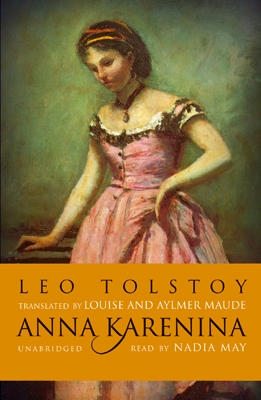 Happy families are all alike; every unhappy family is unhappy in its own way. 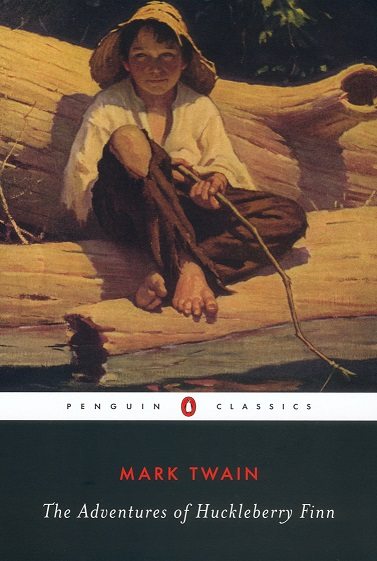 You don’t know about me without you have read a book by the name of The Adventures of Tom Sawyer; but that ain’t no matter. 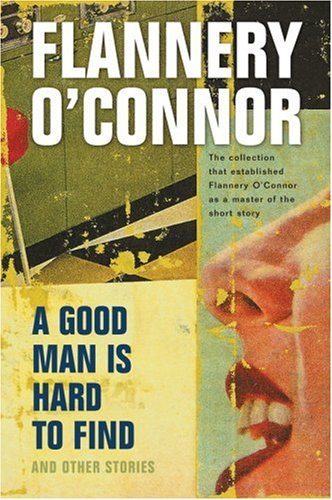 The grandmother didn’t want to go to Florida.

Go for the jugular. 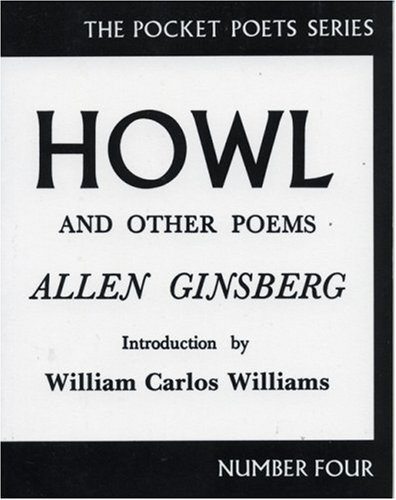 I saw the best minds of my generation destroyed by madness, starving hysterical 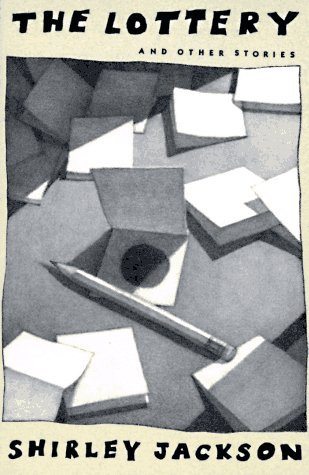 The morning of June 27th was clear and sunny, with the fresh warmth of a full-summer day;

the flowers were blossoming profusely and the grass was richly green… 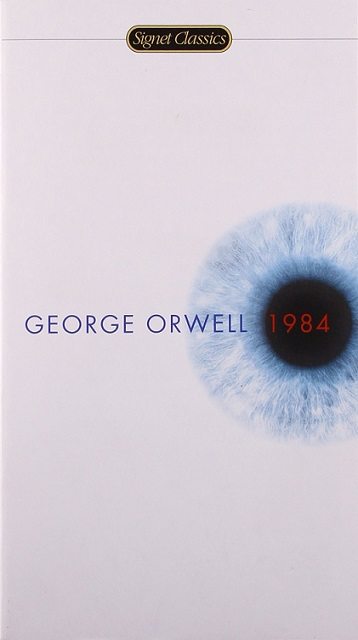 It was a bright cold day in April, and the clocks were striking thirteen.

Put your characters at odds with one another. 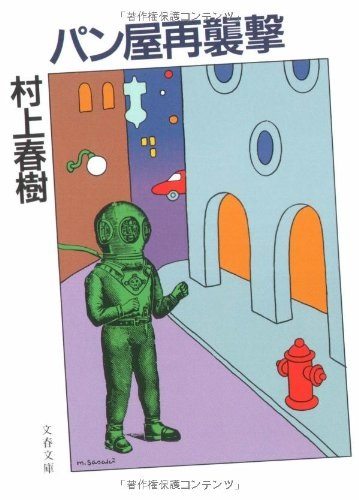 I’m still not sure I made the right choice when I told my wife about the bakery attack.

Go for in media res. (Meaning: Into the middle of things) 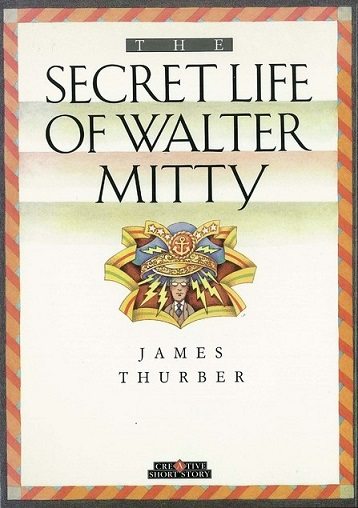 “We’re going through!” The Commander’s voice was like thin ice breaking. 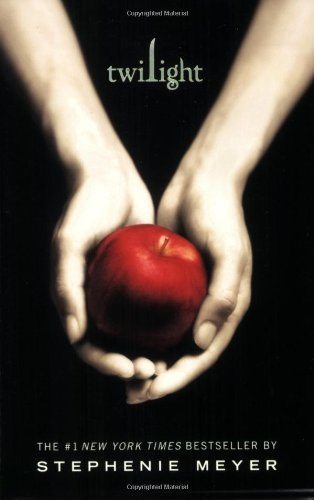 —but even if I had, I would not have imagined it like this. 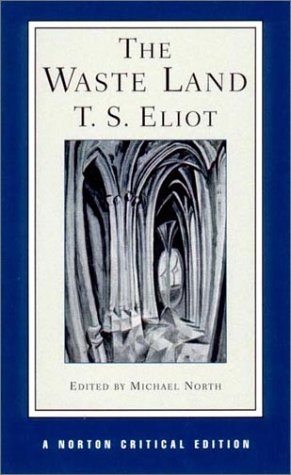 April is the cruelest month.

I was born twice: first, as a baby girl, on a remarkably smogless Detroit day in January of 1960; and then again,

as a teenage boy, in an emergency room near Petoskey, Michigan, in August of 1974. 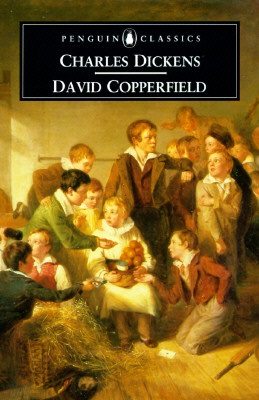 Whether I shall turn out to be the hero of my own life, or whether that station will be held by anybody else, these pages must show.

Don’t put too much pressure on yourself to start out with a great line when you’re just beginning a new project.

Your opening line needs to set to tone for the rest of your novel.   Sometimes, your first line will be the last one you write!