Some Bad Reviews of Classic Literature 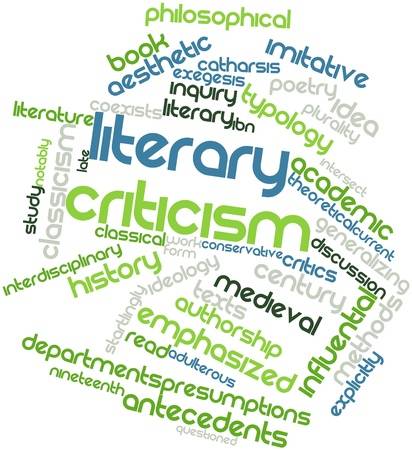 You think your critics are tough?

Here are some one-star reviews of classic novels to make you feel better:

Found on Goodreads: “Ugh…just because it was written yonks ago by a depressed girl living on the Yorkshire Moors does not mean that it is good. What makes a classic book: The quality of the writing or the passage of time? I would rather slowly bite poke my eyes out with my Kindle than to read this again. Or to read anything else by ANY of the Bronte sisters.”

‘Pride and Prejudice’ by Jane Austen

Found on Goodreads: “I really don’t get it why the entire female population is so enraptured with this book. Mr Darcy was so unbearably snooty and and the bennett sisters were no better than cows except for elizabeth who was a mad cow.”

Found on Amazon: “This is a tough book to read unless you understand several languages and are on LSD. I may have thirty or forty more years to live so maybe I’ll get through it.”

‘The Catcher in the Rye’ by J.D. Salinger

Found on Amazon: “I would rather read the dictionary.”

Found on Amazon: “Weird plotless story whose main character has no life but to be the gateway to that of others. Everyone cheats on everyone and in the end nobody ends up happy and the audience doesn’t even end up with a moral to hold on to and justify they waste of time and money they just spent.”

Found on Goodreads: “Going into this I knew that it would be weird, I just didn’t expect it to be that weird.” 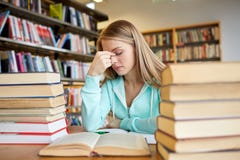 Don’t get me wrong – everyone is allowed to have their own opinion on literary classics.  But just because it’s a classic, doesn’t mean it’s for everyone!