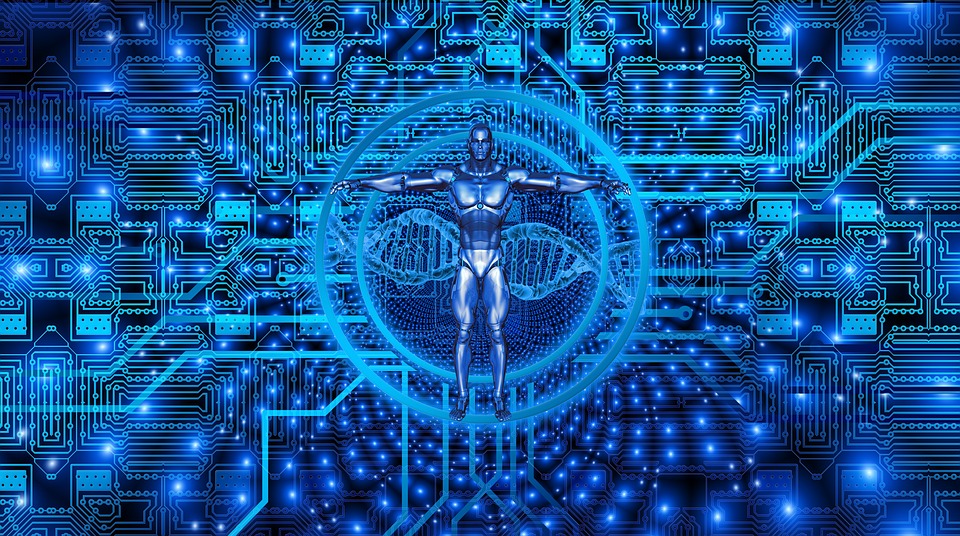 The difference between the fantasy and science fiction genres hasn’t always been an issue, as the Science Fiction and Fantasy Writers of America points out.

However, there are a few key differences in the genres that can help us to separate one type of book from the other in the ‘science fiction vs fantasy’ debate. 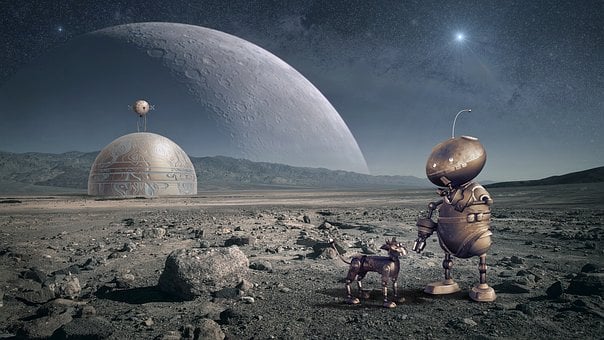 One of the most important reasons to understand the difference and know what type of story you’re writing is for marketing purposes.  Agents and publishers will want you to succinctly describe the genre your book fits into.  Additionally, you will likely find that the overall direction of your plot will vary based on whether you are using classic fantasy or science fiction themes and tropes. 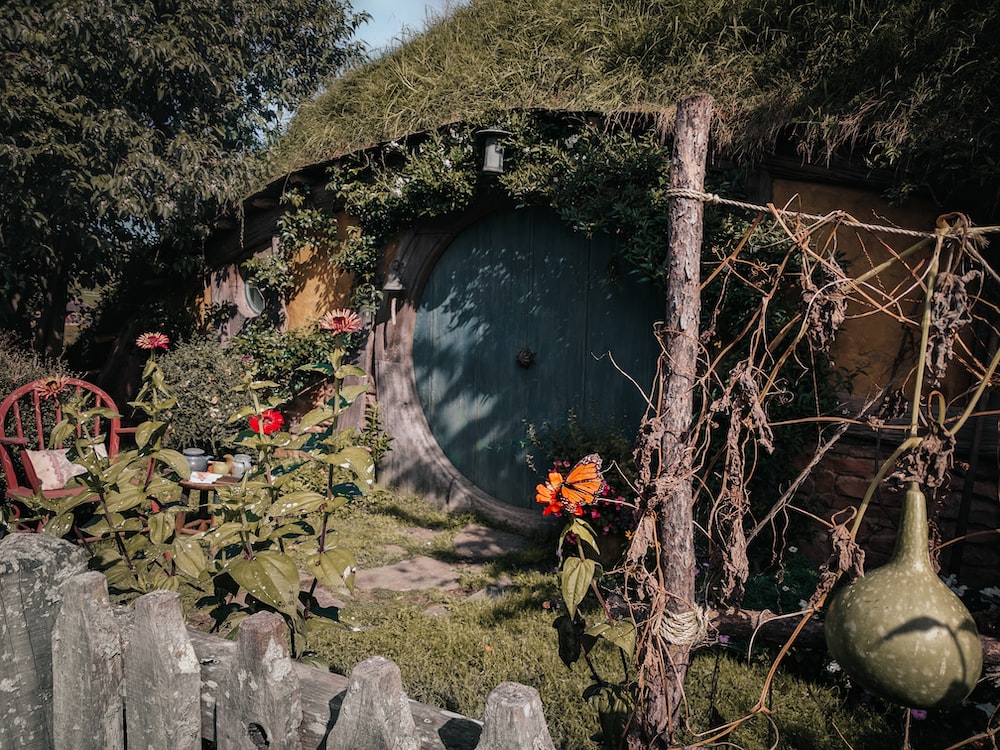 It’s easy to argue that science fiction and fantasy can be distinguished by settings or other elements, but that isn’t always the case.  Many would argue that Anne McCaffrey’s Pern series is science fiction despite the existence of dragons while others say the Star Wars films are clearly fantasy despite the space setting.

Interesting fact:  Did you know that eight out of the top 10 grossing films of all time are science fiction and fantasy?  It’s true.

So if these are the genres you like to work in, you’re in excellent company!