Book Marks What to Read When You Have Anxiety 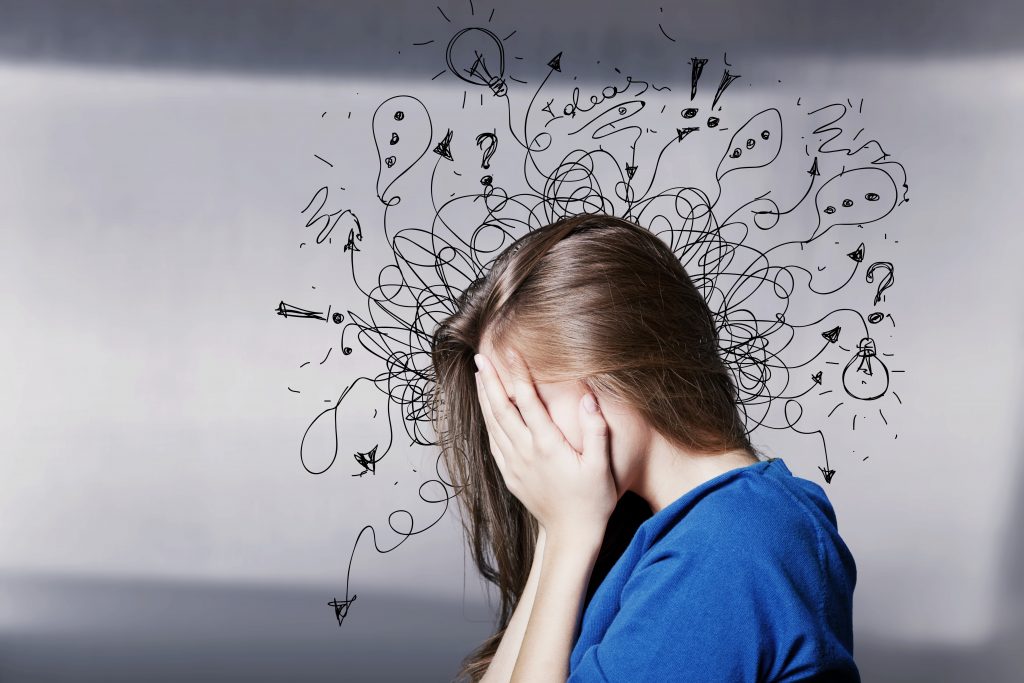 When that happens, grab your favorite blanket, curl up in your favorite chair, and dig into one of these books (click on the titles to purchase)….

…and if you need help, don’t hesitate to use the National Suicide Prevention Lifeline.

This phone number is available 24 hours and the operators speak both English and Spanish.

The Perks of Being a Wallflower by Stephen Chbosky 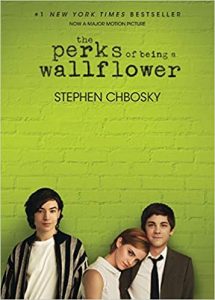 The critically acclaimed debut novel from Stephen Chbosky, Perks follows observant “wallflower” Charlie as he charts a course through the strange world between adolescence and adulthood. First dates, family drama, and new friends. Sex, drugs, and The Rocky Horror Picture Show. Devastating loss, young love, and life on the fringes. Caught between trying to live his life and trying to run from it, Charlie must learn to navigate those wild and poignant roller-coaster days known as growing up.

Me Talk Pretty One Day by David Sedaris 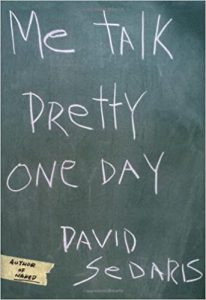 This collection from David Sedaris is cause for jubilation. His recent move to Paris has inspired hilarious pieces, including Me Talk Pretty One Day, about his attempts to learn French. His family is another inspiration. You Cant Kill the Rooster is a portrait of his brother who talks incessant hip-hop slang to his bewildered father. And no one hones a finer fury in response to such modern annoyances as restaurant meals presented in ludicrous towers and cashiers with 6-inch fingernails. Compared by The New Yorker to Twain and Hawthorne, Sedaris has become one of our best-loved authors. Sedaris is an amazing reader whose appearances draw hundreds, and his performances including a jaw-dropping impression of Billie Holiday singing I wish I were an Oscar Meyer wiener are unforgettable. Sedaris’ essays on living in Paris are some of the funniest he’s ever written. At last, someone even meaner than the French! The sort of blithely sophisticated, loopy humour that might have resulted if Dorothy Parker and James Thurber had had a love child. 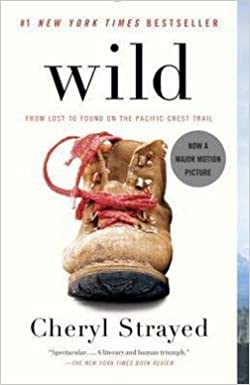 At twenty-two, Cheryl Strayed thought she had lost everything. In the wake of her mother’s death, her family scattered and her own marriage was soon destroyed. Four years later, with nothing more to lose, she made the most impulsive decision of her life. With no experience or training, driven only by blind will, she would hike more than a thousand miles of the Pacific Crest Trail from the Mojave Desert through California and Oregon to Washington State—and she would do it alone. Told with suspense and style, sparkling with warmth and humor, Wild powerfully captures the terrors and pleasures of one young woman forging ahead against all odds on a journey that maddened, strengthened, and ultimately healed her. 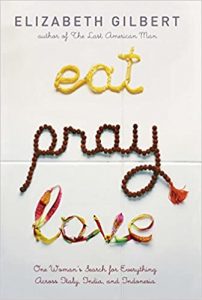 This beautifully written, heartfelt memoir touched a nerve among both readers and reviewers. Elizabeth Gilbert tells how she made the difficult choice to leave behind all the trappings of modern American success (marriage, house in the country, career) and find, instead, what she truly wanted from life. Setting out for a year to study three different aspects of her nature amid three different cultures, Gilbert explored the art of pleasure in Italy and the art of devotion in India, and then a balance between the two on the Indonesian island of Bali. By turns rapturous and rueful, this wise and funny author (whom Booklist calls “Anne Lamott’s hip, yoga- practicing, footloose younger sister”) is poised to garner yet more adoring fans.

It’s Kind of a Funny Story by Ned Vizzini 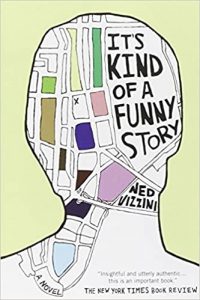 Like many ambitious New York City teenagers, Craig Gilner sees entry into Manhattan’s Executive Pre-Professional High School as the ticket to his future. Determined to succeed at life—which means getting into the right high school to get into the right college to get the right job—Craig studies night and day to ace the entrance exam, and does.  That’s when things start to get crazy.  At his new school, Craig realizes that he isn’t brilliant compared to the other kids; he’s just average, and maybe not even that. He soon sees his once-perfect future crumbling away. The stress becomes unbearable and Craig stops eating and sleeping—until, one night, he nearly kills himself.  Craig’s suicidal episode gets him checked into a mental hospital, where his new neighbors include a transsexual sex addict, a girl who has scarred her own face with scissors, and the self-elected President Armelio.  There, isolated from the crushing pressures of school and friends, Craig is finally able to confront the sources of his anxiety.  Ned Vizzini, who himself spent time in a psychiatric hospital, has created a remarkably moving tale about the sometimes unexpected road to happiness. For a novel about depression, it’s definitely a funny story. 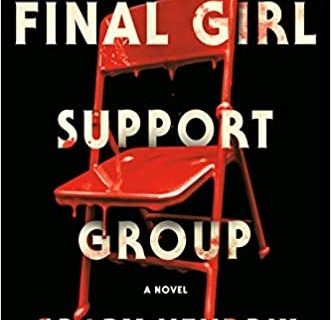