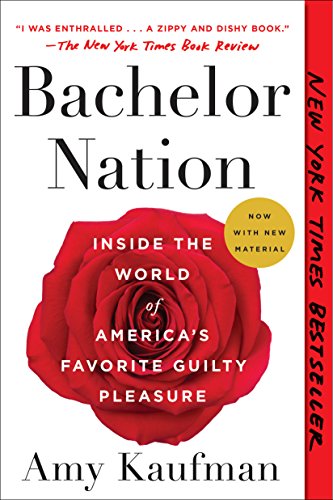 I have stumbled across the first definitive, unauthorized, behind-the-scenes cultural history of the Bachelor franchise, America’s favorite guilty pleasure.  For those that don’t know – “Bachelor Nation” is what fans of the show call themselves. For sixteen years and thirty-six seasons, the Bachelor franchise has been a mainstay in American TV viewers’ lives.  Since it premiered in 2002, the show’s popularity and relevance have only grown—more than eight million viewers tuned in to see the conclusion of the most recent season of The Bachelor. 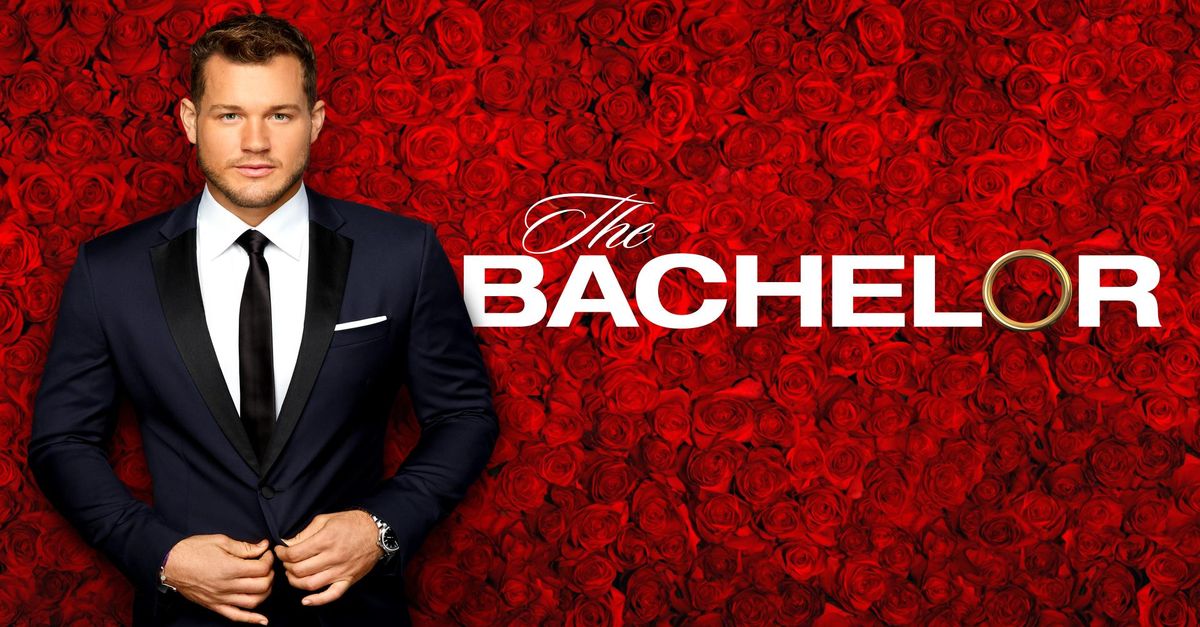 Los Angeles Times journalist Amy Kaufman is a proud member of Bachelor Nation and has a long history with the franchise—ABC even banned her from attending show events after her coverage of the program got a little too real for its liking. She has interviewed dozens of producers, contestants, and celebrity fans to give readers never-before-told details of the show’s inner workings: what it’s like to be trapped in the mansion “bubble”; dark, juicy tales of producer manipulation; and revelations about the alcohol-fueled debauchery that occurs long before the Fantasy Suite.

Kaufman also explores what our fascination means, culturally: what the show says about the way we view so-called ideal suitors; our subconscious yearning for fairy-tale romance; and how this enduring television show has shaped society’s feelings about love, marriage, and feminism by appealing to a marriage plot that’s as old as the best of Jane Austen.

Check it out from Amazon here.