A Look At Second-Person Point Of View 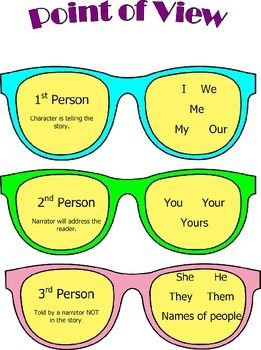 Second-person point of view is a form of writing in which the point of view from a narrative work is told in the voice of the onlooker, which is you, the reader.  For instance, the text would read, “You went to the grocery store that morning.”

The second-person point of view is rarely used in fiction becuase of the difficulty level.  It’s very hard to develop characters and a story in which the second person is appropriate.  It’s also very hard to maintain a second-person narrative in a longer manuscript (as opposed to an essay).  It is much easier to develop a fictional character and simply tell the story through their eyes and experiences.

Don’t confuse second-person point of view writing with a writer who is simply addressing the reader.  Many major authors, including classic authors such as Charles Dickens and Jane Austen, actually speak directly to the reader expressing their commentary regarding the plot or characters. 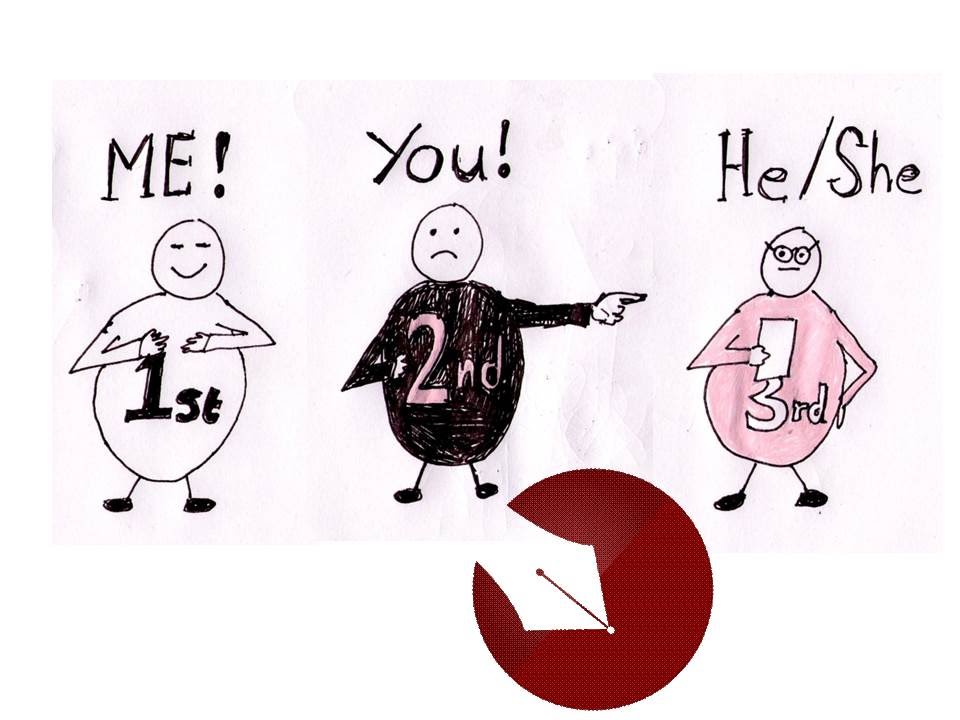 So, knowing all the negatives – why would an author chose to write in second-person point of view??

It is a legitimate question. Most people naturally write in first-person or third-person because it takes a great deal of effort and intention to write in the second-person.

Generally, people write in the second-person because: 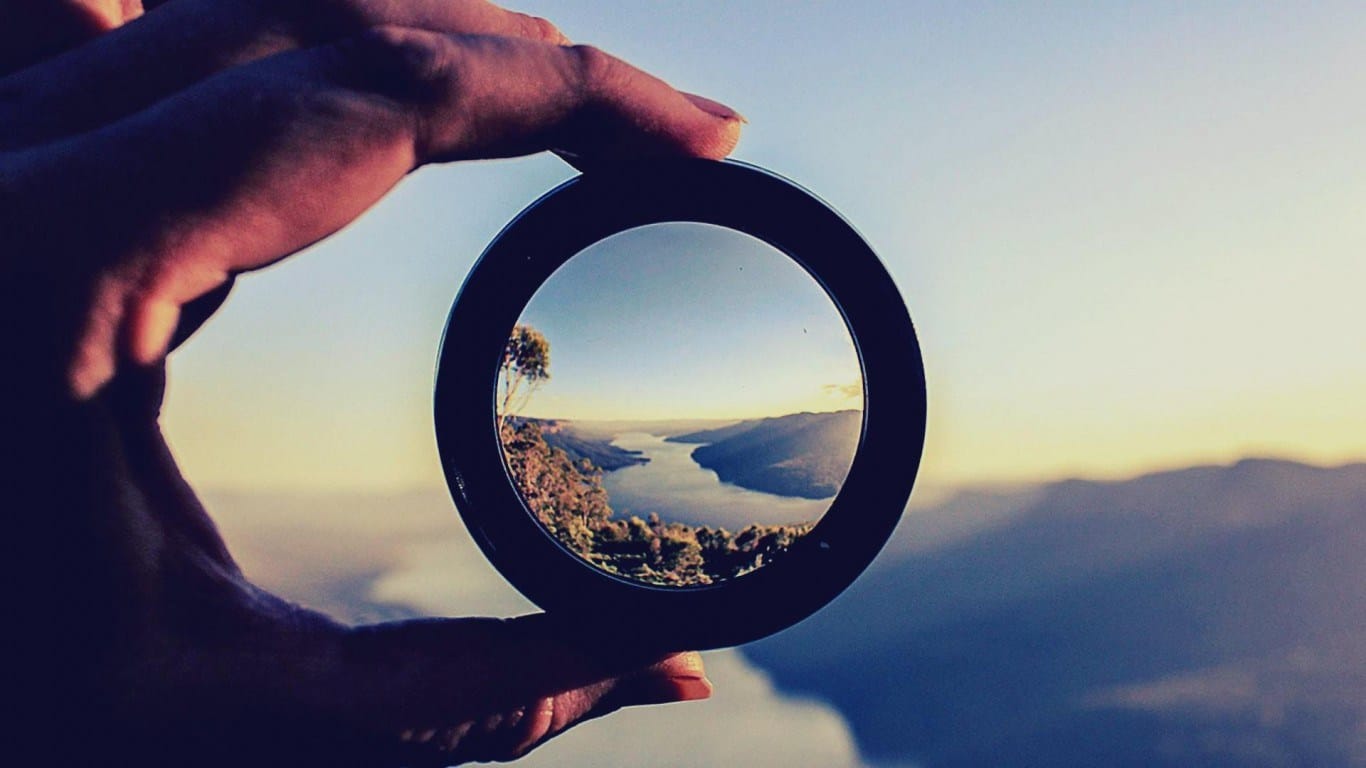 While there is certainly nothing wrong with experimenting with any type of writing, second-person writing requires a good deal of practice and finesse. Don’t be surprised if your first efforts end with readers being confused or frustrated.

This is a difficult craft to master, and only by refining your technique will you become an accomplished writer in this form.

Drop your thoughts below and let me know what you think about MY point of view!