6 Finalists Announced For The 2019 Women’s Prize For Fiction

This award recognizes books of different genres written in English by a woman.

The six shortlisted titles are:

Pat Barker’s The Silence of the Girls 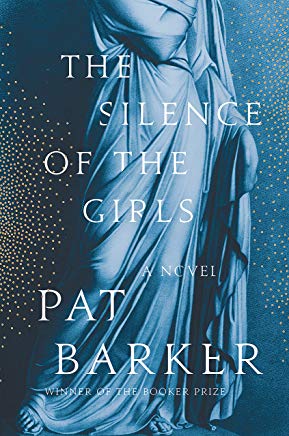 Oyinkan Braithwaite’s My Sister, the Serial Killer is a debut novel. 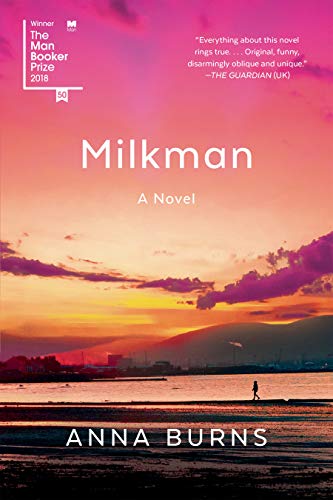 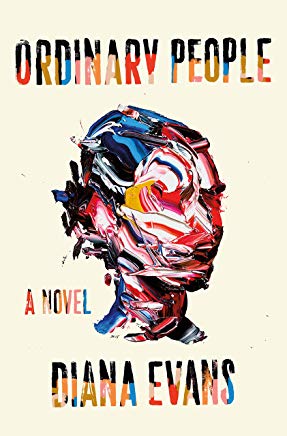 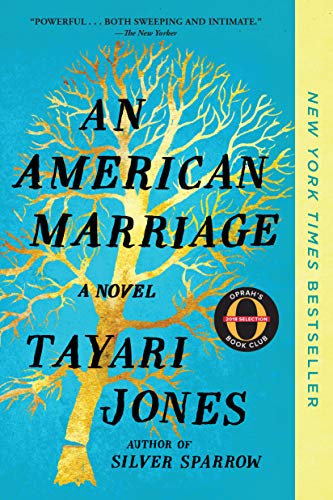