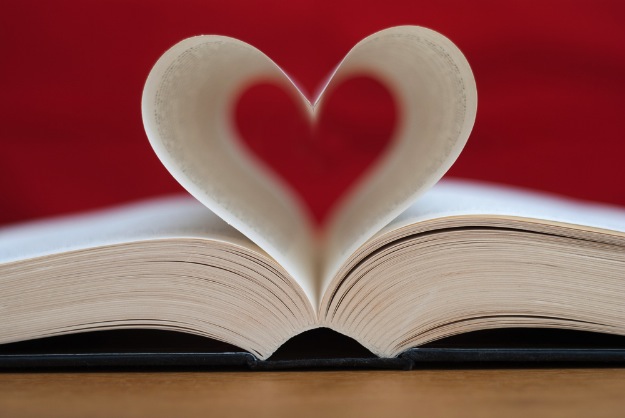 Saying, “I write romance” to an avid romance reader isn’t good enough.  Those readers will always want to know what kind of romance?  Romance readers are very specific in what types of romance they like to read. Many will hop back and forth between different kinds, but when they want to read a certain type of book, they’re looking for a clear cut message that they’ll get it.

They all want a Happily-Ever-After, but there are many ways to get there.

There are different age categories such as young adult, new adult and adult, but there are also subgenres, heat levels, and tropes. Before you get serious about writing romance, you have to know the ins and outs of the sub-genres to learn where your book will fit in the market.  After all, knowing how to direct your book to the right audience is the key to having it sell well. 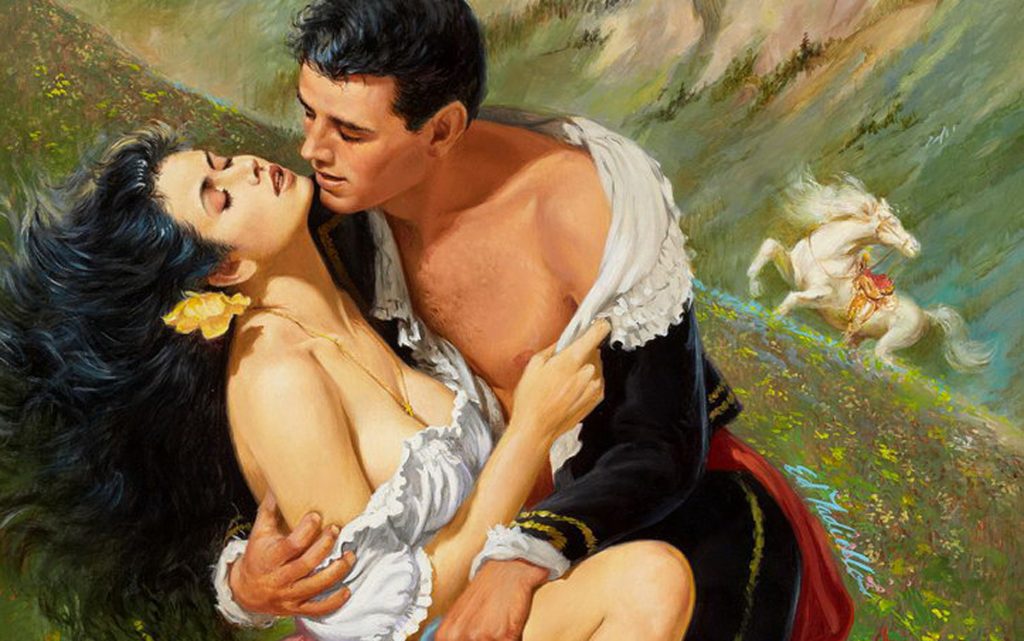 Let’s take a look at the most popular sub-genres of romance:

There are actually many different kinds of historicals, including the corset wearing “bodice-rippers” and not.  RWA (Romance Writers of America) classifies it as any novel taking place before 1950.  If you know anything about history, that’s a lot of years.  Lots of them do take place in regency England, but there are others in a variety of other countries, centuries, cultures, from Medieval to World War II, from India to the U.S., with everything in between.

A contemporary romance novel is set from 1950 to the present, according to RWA (Romance Writers of America).  This one divides itself up in massive variety as well. There’s sweet and dark and comedic and tragic. There’s urban and travel and small town, an endless different settings and cultures.  It also contains a large variation in heat level or sensuality, and an even larger variety of tropes.

Not to be confused with erotica, with the “A” on the end.  They are two different things. Erotica does not require a happily-ever-after or a love story and so is a separate genre from romance all on its own.

Romance with Religious or Spiritual Elements

Previously known as the “Inspirational” subgenre, it’s grown into a much broader definition of a novel where the spiritual journey of the characters is an inherent part of the romance.  To quote RWA, “These novels may be set in the context of any religious or spiritual belief system of any culture.” And so, the possibility of variety here is as great as any romance subgenre.

The suspense category is romance dressed up in mystery, thriller or suspense format, and the suspense elements are integral to the plot.  They have qualities of those other genres of fiction but with a central romance plot.  Often it involves, a crime, detectives or police work, but not always.  A mystery or bad guy of some sort is frequently included.

This is all vampires and werewolves, right?  Nope.

Think settings of science fiction or fantasy, any world with extraordinary elements, magical or technological.  Again, it’s a central romance that turns the plot, but the paranormal elements are inherent and the story would not work without them.

Let’s also not forget that the romance genre represents a broad diversity of cultures, and not every romance is written for a heterosexual couple.  There are LGBTQIA, polyamorous, and more.

Who knew there were so many different ways to write Happily-Ever-After?   Romance readers do.