How To Implement Unusual Word Choices

Writing Craft How To How To Implement Unusual Word Choices 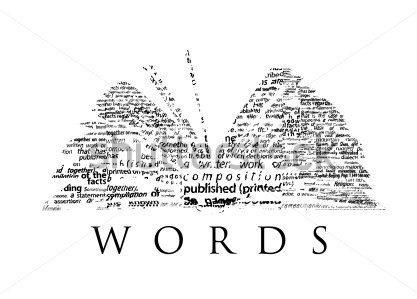 Does a noun always have to be a noun?

Does a verb always have to act “verby”?

As a writer, you have many opportunities to re-purpose words and use them in new and different ways.

In The Invisible Bridge by Julie Orringer, when the main character arrives in Hungary, he thinks, “Budapest was cobwebbed with memories…”

“Cobweb” is a noun, right?  However, Merriam-Webster notes a lesser-known usage of cobwebbed as an adjective.  No one these days would say, “Look at that cobwebbed corner.” It just feels awkward.

In Ms. Orringer’s story, however, cobwebbed is a surprising and inspired.  She certainly could have written that Budapest was full of memories, but cobwebbed is so much more powerful and evocative of the character’s frame of mind. 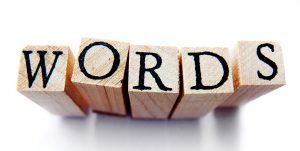 It isn’t easy to implement unusual words into your manuscript, but it can be done.  Find something in your current manuscript that needs a description.  Put your mind into the mind of the character and create a strong visual image of what you’re needing to describe.   Ask yourself, “What is it LIKE?”  Is it hot like a oven?  Is it small like a pencil?  Is it dirty like an attic?

Once you get the sense of what you need to describe, then find a creative way to put it into words.  Use adjectives like nouns and verbs.  Use verbs like adjectives.

Play with your sentence until it jumps off the page! 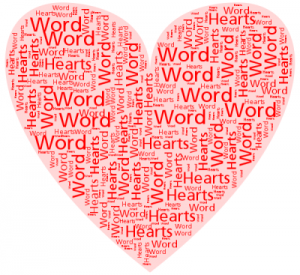 A Word Of Caution: Don’t Overdo It

Creative word choices should not be sprinkled on every page or in every chapter.  To avoid puzzling readers with a ton of challenging word usages, or, worse, aggravating them with constant deviations from the norm, you should consider such choices carefully and intersperse them in their writing – like an occasional midnight snack.

Sometimes, one instance in a chapter or scene where the writer turns a word’s ordinary usage on its head is all that’s needed to make your work stand out.