Most Hated Characters In Literary History 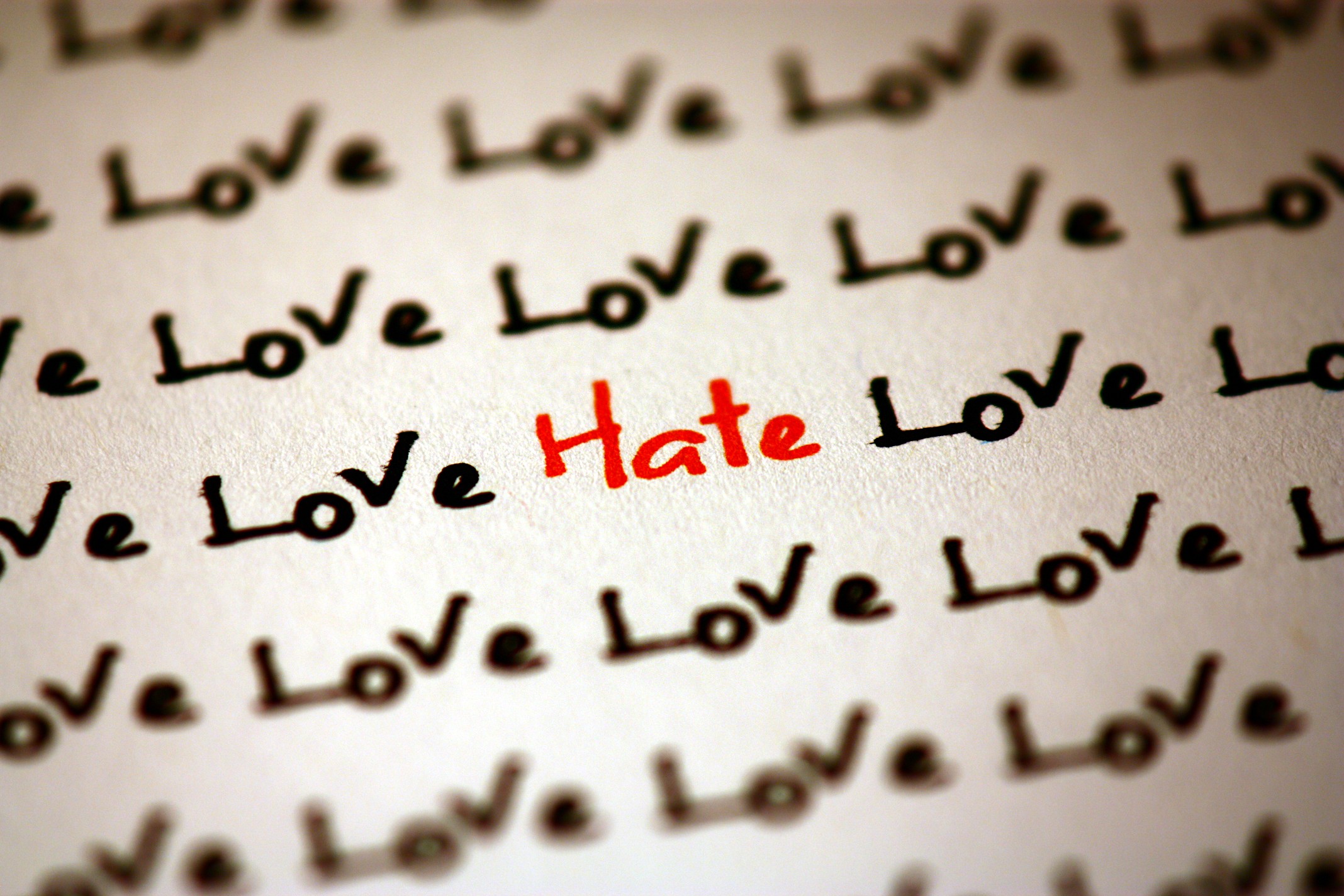 Reading can evoke all sorts of emotions from the reader; the two most powerful being love and hate.

Here’s a listing of the literary characters that readers hate the most! 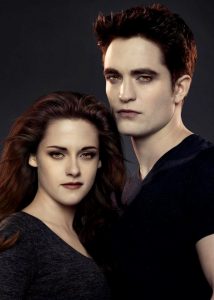 Sure Twilight has somehow attracted a legion of fans (some surprisingly sane), but a significant amount of people despise the idealized central couple as well.  Hardly surprising, considering the 2 share a vomitously unhealthy, co-dependent and emotionally abusive relationship packaged and sold as romantic.

As with many of literature’s most hated characters, some have an equally ardent cult following as well. Such is the case with Holden Caulfield, whose negative attitude and isolation simultaneously attracts and repels with very few readers walking away feeling lukewarm.  His status as an unreliable narrator does him no favors when it comes to general audiences.

Purchase Catcher in the Rye here. 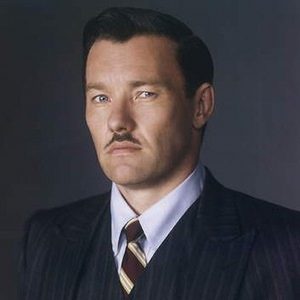 In a book overflowing with intentionally insufferable characters, Tom Buchanan and his racist, misogynistic hypocrisies stand out as particularly offensive. 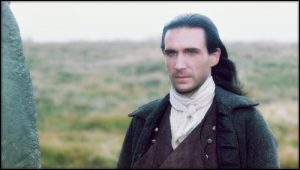 Some fans of Wuthering Heights tend to interpret Heathcliff as a romantic figure, but a hefty portion of readers hate him for his abusive, manipulative and negligent behavior towards the people in his life. 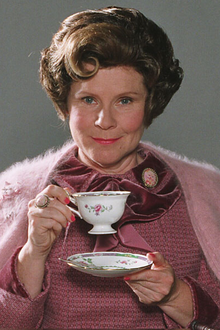 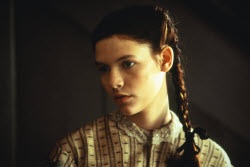 Contemporary audiences find the archetype of the overly pious, good woman 1-dimensional and completely boring. Suffice to say, Beth March and her quiet perfection land her a spot on more than a few “most hated literary characters” list.