Literary Lists: Best Books With “Book” In The Title

To purchase your copy of any of these books, simply click on the title.

The Jungle Book by Rudyard Kipling 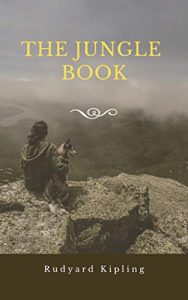 The Jungle Book is a collection of stories by English author Rudyard Kipling.  The stories are fables, using animals in an anthropomorphic manner to give moral lessons. A principal character is the boy or “man-cub” Mowgli, who is raised in the jungle by wolves. 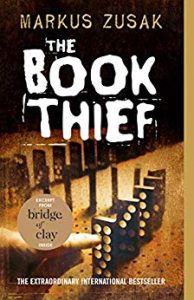 It is 1939. Nazi Germany. The country is holding its breath. Death has never been busier, and will become busier still.  Liesel Meminger is a foster girl living outside of Munich, who scratches out a meager existence for herself by stealing when she encounters something she can’t resist–books.

The Murder Book by Jonathan Kellerman 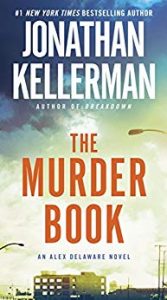 Reading Lolita In Tehran: A Memoir in Books by Azar Nafisi 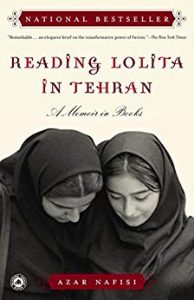 For two years before she left Iran in 1997, Nafisi gathered seven young women at her house every Thursday morning to read and discuss forbidden works of Western literature. They were all former students whom she had taught at university. Some came from conservative and religious families, others were progressive and secular; several had spent time in jail. They were shy and uncomfortable at first, unaccustomed to being asked to speak their minds, but soon they began to open up and to speak more freely, not only about the novels they were reading but also about themselves, their dreams and disappointments. 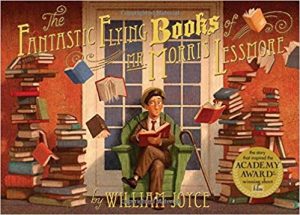 Morris Lessmore loved words.
He loved stories.
He loved books.
But every story has its upsets.
Everything in Morris Lessmore’s life, including his own story, is scattered to the winds. But the power of story will save the day.