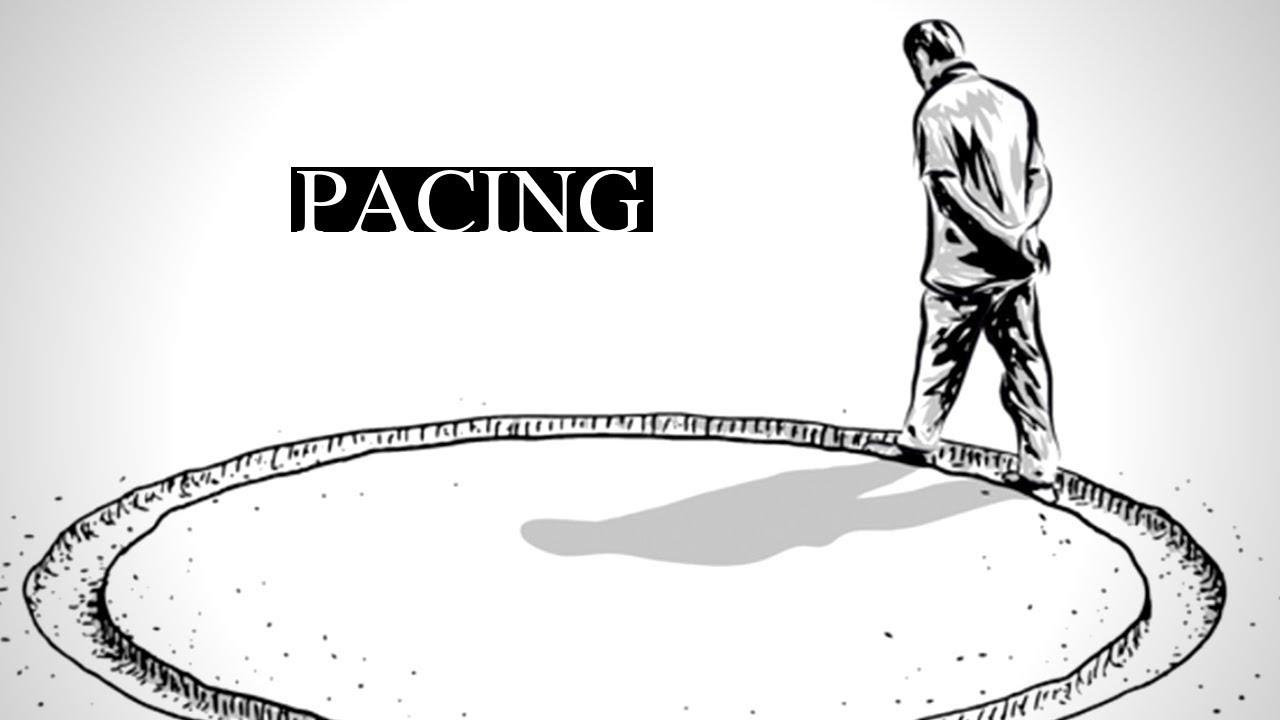 Pacing is a stylistic device, which shows how fast a story unfolds.  In simple words, pacing is moving a story forward with a certain speed.

The variations in the rate of speed your characters move through scenes and chapters to reach the end of the story make your readers take notice.  As authors, we need to give consideration to using pacing to slow the action and to speed it up.

In novels, the pace is controlled through mix up, which means to use short sentences and active verbs in intense action scenes, and to use descriptions with details for slower-paced scenes. Writers use this pace by choosing the exact words.
Let us see a few important pacing elements:

Let’s look at some examples of pacing from some well-known novels: 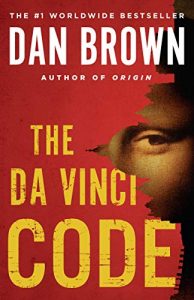 The most exciting stories use sequences that move forward at different paces, which keep the audience engaged. In his novel, The Da Vinci Code, Dan Brown has accomplished this task by juxtaposing various chapters, featuring dialogues, which convey information about relics, and characters with very fast-paced action sequences. Though the book moves quickly, the chapters move with a leisurely-paced sequence that helps keep the tension in the story high. This all contributes to a well-paced story, without letting the readers feel bored.

Example #2: The Most Dangerous Game (by Richard Connell) 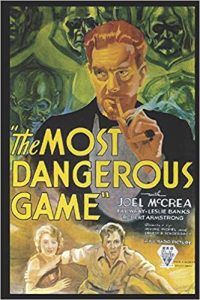 In his short story, The Most Dangerous Game, Richard Connell creates exciting and tense feelings of anticipation and uncertainty throughout the story. Suspense is the key that makes the story powerful and keeps it fast paced, but the story does not feel rushed. We also do not find a good stopping point anywhere. In fact, every event of the plot is marked by a great moment of suspense. For instance, when Whitney starts the narrative by saying, “Off there to the right – somewhere – is a large island. It’s rather a mystery.” This gives a hint to the readers that the island is very important, and thereafter the story jumps into resolving the mystery.

Purchase The Most Dangerous Game here. 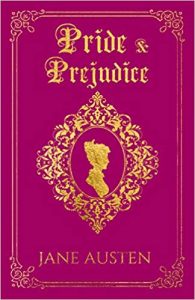 There are various subplots in Jane Austen’s novel, Pride and Prejudice, which keep the story of the novel moving. These subplots include the romance between Bingley and Jane, the marriage of Collins and Charlotte, the seduction leading to marriage between Lydia and Wickham, and a major conflict between Wickham and Darcy. Jane Austen also has used letters as a literary device to change the pace of her story through emotional communication. 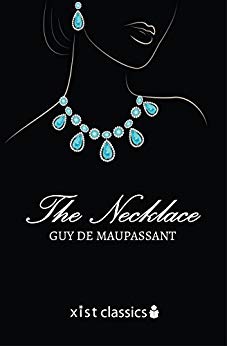 The most incredible thing about writing is his control over pacing and timing. To capture the superior mentality of Mme. Loisel in his famous story The Necklace, he vividly immerses readers into the reality. Maupassant uses his word choice and pacing to control readers’ experience. Then there is a ball invitation, and a necklace ball sequence, where she loses her necklace – a sequence of looking for it, not finding it, and finally buying a brand new one. Then there are ten years of hard living and poverty, which M. Loisel and Mme must confront. In fact, there is a lot to cover in just five or six pages; despite that, the story does not feel rushed or slow.

Purchase The Necklace and Other Short Stories here.

Pacing is not only the speed at which a story moves, but also a technique, which determines the appeal of the story for the audience. It is because a slow-paced work appeals to older audiences, while a fast-paced work appeals to younger audiences. It is not only fiction writers who use this technique, but poets also employ punctuation and formatting to set pace of their poems. Even they use meter and rhyme to affect the pace. Besides, nonfiction writers use it to keep their work fast-paced to avoid dullness, and slow-paced to give more attention to details.