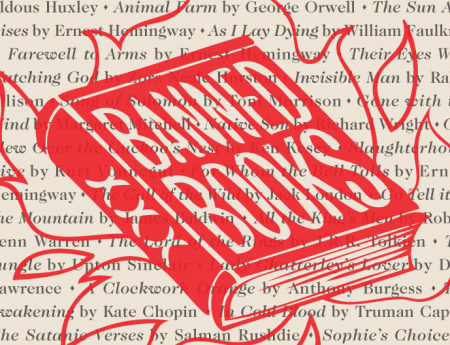 This is a list of the top books which have been banned that have great literary value.

If you haven’t read these, click on the title and purchase your copy.  They are amazing, and you won’t be sorry. 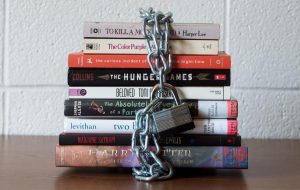 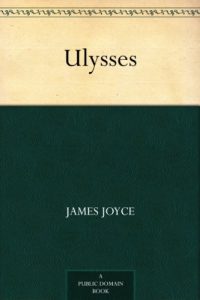 Banned not for being difficult and confusing, but for its apparent sexual content, Joyce’s modernist classic was the object of ire even before its full publication. Ulysses was burned in serialized form in the U.S. in 1918 before it was burned as a published manuscript in Ireland in 1922, Canada in 1922, and England in 1923. The book was officially banned in England in 1929, possibly because the mass-burning proved insufficient to suppress its readership. In 1920, the New York Society for the Suppression of Vice successfully argued to have the book labeled as obscene and effectively banned in the U.S. in 1920. The ban was lifted in a 1933 court ruling.

The Adventures of Huckleberry Finn by Mark Twain 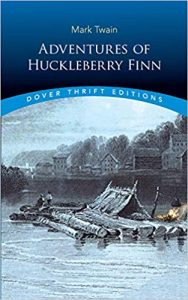 An American high school banned Mark Twain’s novel Adventures of Huckleberry Finn because its use of the N-word was not “inclusive” and made students uncomfortable. 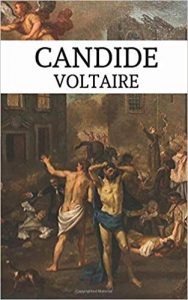 Immediately after its secretive publication, the book was widely banned to the public because it contained religious blasphemy, political sedition, and intellectual hostility hidden under a thin veil of naïveté. 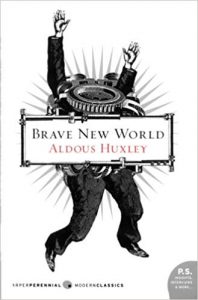 Banned in Ireland when it first appeared in 1932, and removed from shelves and objected to ever since, Aldous Huxley’s Brave New World is still making waves today. The novel of a dystopian future was one of the most complained about books in America last year, with readers protesting over its sexually explicit scenes, “offensive” language and “insensitivity”. 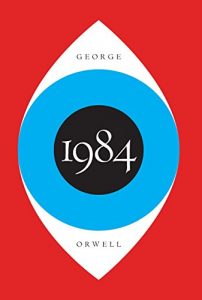 George Orwell’s 1984 has repeatedly been banned and challenged in the past for its social and political themes, as well as for sexual content. Additionally, in 1981, the book was challenged in Jackson County, Florida, for being pro-communism.

The Cather In The Rye by J.D. Salinger 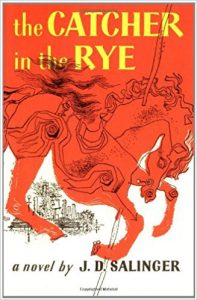 Between 1961 and 1982, The Catcher in the Rye was the most censored book in high schools and libraries in the United States. The book was banned in the Issaquah, Washington, high schools in 1978 as being part of an “overall communist plot”.

Of Mice and Men by John Steinbeck 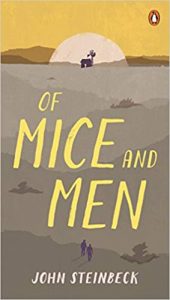 Of Mice and Men by John Steinbeck is regularly on the banned books list put out by the American Library Association. It has been banned because of vulgarity, racism, and its treatment of women. The challenges don’t seem to go away as time goes on; even in the twenty-first century, the book is still being challenged. 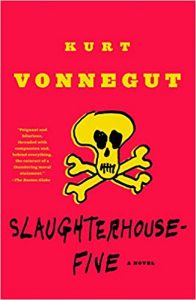 Since it was published, Slaughterhouse-Five has been banned or challenged on at least 18 occasions.  People have called it “depraved, immoral, psychotic, vulgar, and anti-Christian.” 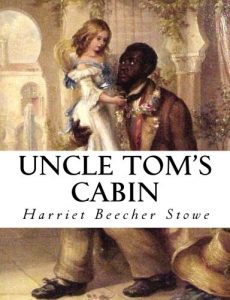 Uncle Tom’s Cabin was banned as abolitionist propaganda in the South, and a number of pro-slavery writers responded with so-called “Anti-Tom literature.”  These novels portrayed slavery from the southern point of view, in an attempt to show that Stowe exaggerated her depiction of slavery’s evils.

Lord of the Flies by William Golding

Lord of the Flies, a 1954 novel by William Golding, has been banned from schools over the years and has often been challenged. According to the American Library Association, it is the eighth-most frequently banned and challenged book in the nation. Parents, school administrators and other critics have decried the language and violence in the novel. Bullying is rampant throughout the book—indeed, it is one of the main plot lines. Many people also think that the book promotes a pro-slavery ideology, which they note is the wrong message to teach children.

A Clockwork Orange by Anthony Burgess 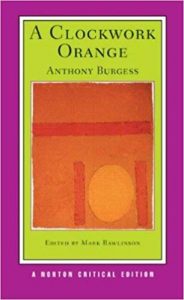 In 1976, A Clockwork Orange was removed from an Aurora, Colorado high school because of “objectionable language”. A year later in 1977 it was removed from high school classrooms in Westport, Massachusetts over similar concerns with “objectionable” language. In 1982, it was removed from two Anniston, Alabama libraries, later to be reinstated on a restricted basis. Also, in 1973 a bookseller was arrested for selling the novel. The charges were later dropped.  However, each of these instances came after the release of Stanley Kubrick’s popular 1971 film adaptation of A Clockwork Orange, itself the subject of much controversy.

The Grapes of Wrath by John Steinbeck 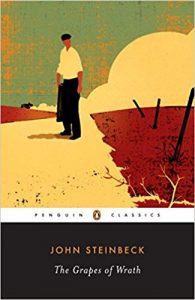 When it was first published in 1939, John Steinbeck’s The Grapes of Wrath ruffled a lot of feathers. Conservatives read its collectivist message as a rejection of American individualism. They called Steinbeck a communist. Business owners and landowners railed against the novel’s promotion of labor unionization, fearful of the effect it would have on the workers under their employ. Parents and teachers also derided the novel for its foul language, sexual content, and violence. For folks sensitive to the political, religious, and social implications of literature, there’s a lot not to like about this novel. Let’s look at some reasons John Steinbeck’s The Grapes of Wrath was banned, challenged, and burned across the country. 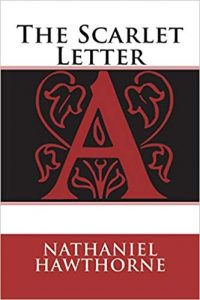 One isn’t surprised by the moralist outrage the book caused in 1852. But when, one hundred and forty years later, the book is still being banned because it is sinful and conflicts with community values, you have to raise your eyebrows. 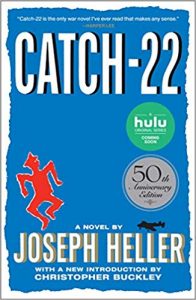 Catch-22 was banned in the town of Strongsville, Ohio, in 1972 because of language that was viewed as indecent. The ban on this novel was lifted four years later.

The Crucible by Arthur Miller 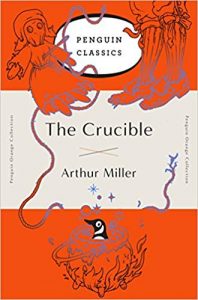 Currently, this play has been banned in several other areas throughout the United States, due to the political and religious undertones and loose connection with the occult.