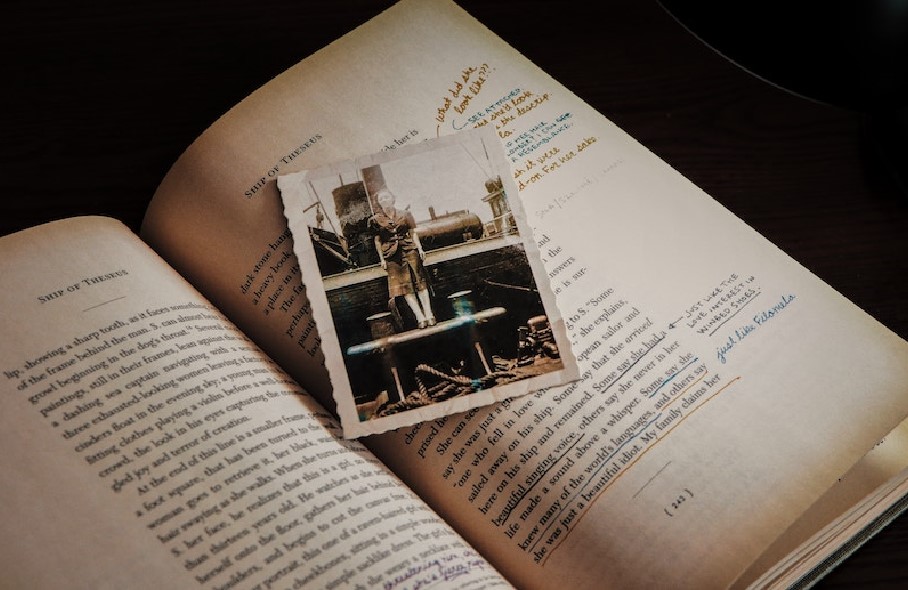 The three primary formats used to tell a life story are a biography, an autobiography, and a memoir. Distinguishing between the three can feel a bit confusing since they all share several similarities, however there are some distinct differences. 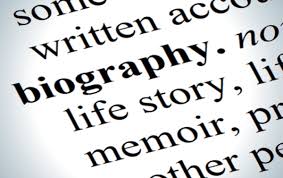 A biography, also called a bio, is a non-fiction piece of work giving an objective account of a person’s life. The main difference between a biography and an autobiography is that the author of a biography is not the subject.

Biographies include details of key events that shaped the subject’s life, and information about their birthplace, education, work, and relationships. Biographers use a number of research sources, including interviews, letters, diaries, photographs, essays, reference books, and newspapers. While a biography is usually in the written form, it can be produced in other formats such as music composition or film.

Examples of famous biographies include:

An autobiography is the story of a person’s life written by that person. Because the author is also the main character of the story, autobiographies are written in the first person.

The purpose of an autobiography is to portray the life experiences and achievements of the author. Therefore, most autobiographies are written later in the subject’s life.

They often begin during early childhood and chronologically detail key events throughout their life. Autobiographies usually include information about where a person was born and brought up, their education, career, life experiences, the challenges they faced, and their key achievements.

One of the main differences between an autobiography and a biography is that autobiographies tend to be more subjective. That’s because they are written by the subject, and present the facts based on their own memories of a specific situation, which can be biased.

Examples of famous autobiographies include: 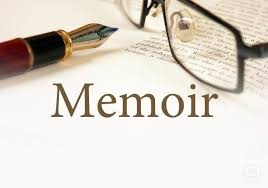 Memoir comes from the French word mémoire, meaning memory or reminiscence. Similar to an autobiography, a memoir is the story of a person’s life written by that person.

The difference between a memoir and autobiography is that a memoir focuses on reflection and establishing an emotional connection, rather than simply presenting the facts around their life. The author uses their personal knowledge to tell an intimate and emotional story about the private or public happenings in their life. The topic is intentionally focused and does not include biographical or chronological aspects of the author’s life unless they are meaningful and relevant to the story.

Examples of famous memoirs include:

The line between memoir and autobiography is a fuzzy one, especially in this modern literary era where writers are constantly blurring the boundaries between genres to create a new, exciting one. Like an autobiography, a memoir is a narrative that reveals experiences within the author’s lifetime. But there are obvious and practical differences between the two similar genres.

In essence, an autobiography is a chronological telling of one’s experience, which should include phases such as childhood, adolescence, adulthood, etc., while a memoir provides a much more specific timeline and a much more intimate relationship to the writer’s own memories, feelings and emotions.

In his own memoir, Palimpsest, Gore Vidal gave his own definitions of the two genres stating, “a memoir is how one remembers one’s own life, while an autobiography is history, requiring research, dates, facts double-checked.”