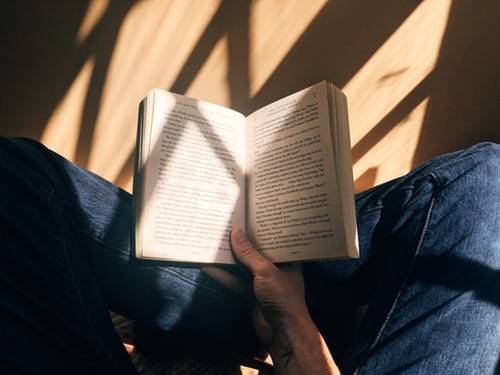 One of my favorite sub-genres is a cozy mystery.  I love a good mystery that takes place in a small town—sometimes in a single home—where all the suspects are present and familiar with one another, except the detective, who is usually an eccentric outsider.

Cozy mysteries are considered “gentle” books… no graphic violence, no profanity, and no explicit sex. Most often, the crime takes place “off stage” and death is usually very quick. Prolonged torture is not a staple in cozy mysteries! The victim is usually a character who had terrible vices or who treated others very badly. Dare I say…. the victim “deserved to die?” And, there are usually connections between the victims (if indeed there are multiple victims… which usually, in a cozy mystery, there are!), even though the reader is not aware of the obvious connections until the amateur sleuth solves the crimes.  (Think Agatha Christie) 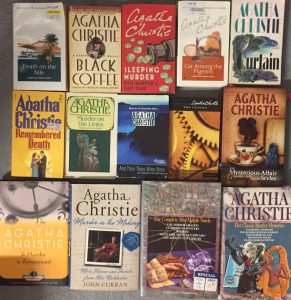 Cozy mysteries tend to be fast-paced, with several twists and turns throughout each book. There are usually several red herrings to provide distracting clues to the reader. The amateur sleuth is able to sift through the clues, tossing the useless information out while analyzing the good clues. There is a lot of puzzle solving involved in a cozy mystery, and I love puzzles!