What To Read When You’re Busy

Book Marks What To Read When You're Busy

Don’t you hate it when you’re too busy to read?

Below I’ve listed five books that are all short so you can quickly accomplish a book and always have something to read. 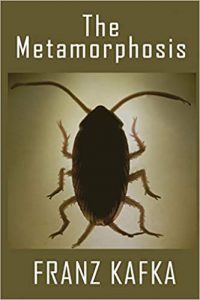 The Metamorphosis by Franz Kafka (60 pages)

The Metamorphosis is a novella by Franz Kafka, first published in 1915. It has been cited as one of the seminal works of fiction of the 20th century and is studied in colleges and universities across the Western world. The story begins with a traveling salesman, Gregor Samsa, waking to find himself transformed (metamorphosed) into a large, monstrous insect-like creature. The cause of Samsa’s transformation is never revealed, and Kafka himself never gave an explanation. The rest of Kafka’s novella deals with Gregor’s attempts to adjust to his new condition as he deals with being burdensome to his parents and sister, who are repulsed by the horrible, verminous creature Gregor has become. 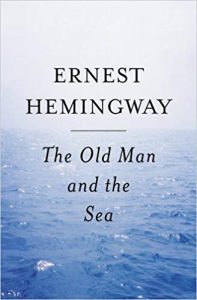 The Old Man and the Sea by Ernest Hemingway (128 pages)

The Old Man and the Sea is one of Hemingway’s most enduring works. Told in language of great simplicity and power, it is the story of an old Cuban fisherman, down on his luck, and his supreme ordeal — a relentless, agonizing battle with a giant marlin far out in the Gulf Stream.  Here Hemingway recasts, in strikingly contemporary style, the classic theme of courage in the face of defeat, of personal triumph won from loss. Written in 1952, this hugely successful novella confirmed his power and presence in the literary world and played a large part in his winning the 1954 Nobel Prize for Literature. 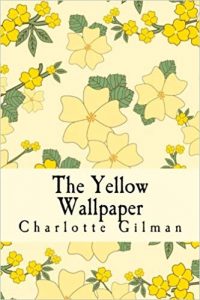 The Yellow Wallpaper was first published in 1892 and is regarded as an important early work of American feminist literature due to its depiction of the attitudes toward mental and physical health of women in the 19th century. 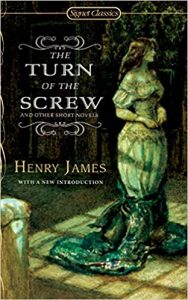 The Turn of the Screw by Henry James (78 pages)

By the comforts of a blazing fireplace on a cold Christmas Eve night, guests at a holiday party share stories of phantoms and ghosts of Christmases past. Yet one guest delivers a tale of sheer fright for which no one listening was prepared. As the story goes, after losing both parents, a young boy and girl move into a large wooded estate to be held under the care of their uncle. Wanting nothing to do with raising the children, the uncle hires a young governess to attend to their care. Yet the governess never could have anticipated the horrors that await her discovery. When it becomes evident that the children have some supernatural connection with a deceased former governess and her lover, the young governess finds herself scrambling to regain control of two children slipping away from her grasp. This classic horror tale is now a hit hollywood movie called “The Turning” starring Finn Wolfhard from Stranger Things. 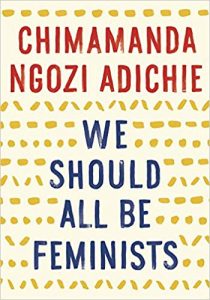 We Should All Be Feminists by Chimamanda Ngozi Adichie (64 pages)

In this personal, eloquently-argued essay—adapted from the much-admired TEDx talk of the same name—Chimamanda Ngozi Adichie offers readers a unique definition of feminism for the twenty-first century, one rooted in inclusion and awareness. Drawing extensively on her own experiences and her deep understanding of the often masked realities of sexual politics, here is one remarkable author’s exploration of what it means to be a woman now—and an of-the-moment rallying cry for why we should all be feminists.