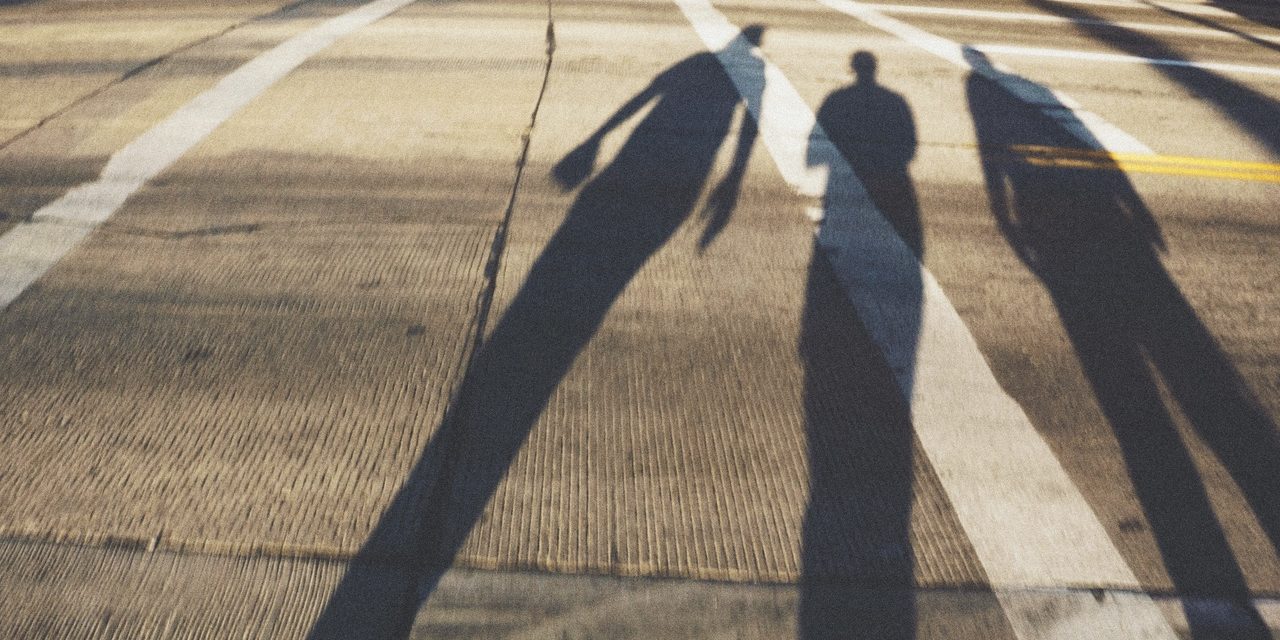 In order to create suspense for readers, authors often wish to hint where the story is going.

When an author hints at the ending of or at an upcoming event in the story without fully divulging it, they are using what’s called foreshadowing.

Foreshadowing is an effective way of signposting your novel’s big events. It tells the readers to stick with the story because some exciting things are coming right up. And the purpose of doing that, of course, is to keep the readers turning those pages.

Foreshadowing creates suspense. According to the dictionary, suspense is…

The feeling of excitement or nervousness that you have when you are waiting for something to happen and are uncertain about what it is going to be. 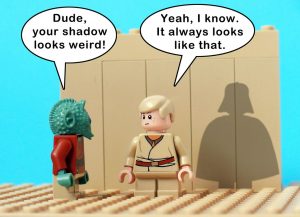 At the end of Ernest Hemingway’s famous novel A Farewell to Arms, a key character dies while it’s raining.  To hint at that death, Hemingway earlier in the book includes a scene where the character admits that she is afraid of the rain because sometimes she sees herself dead in it.

While this is just an irrational vision, it also gives the reader an ominous detail and hints at an event that might be to come.

A word of caution, however – DON’T GIVE AWAY YOUR ENDING!  Foreshadowing can be done well without giving EVERYTHING away.

What’s your favorite example of foreshadowing in novels?