Most Talked About: The Ballad of Songbirds and Snakes (A Hunger Games Novel) by Suzanne Collins

Book News Most Talked About: The Ballad of Songbirds and Snakes (A Hunger Games Novel) by Suzanne Collins 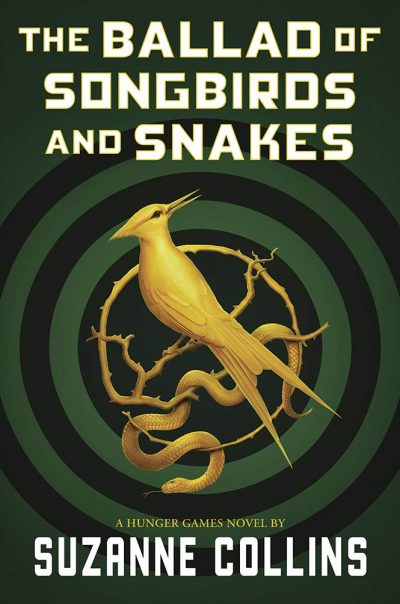 If you read The Hunger Games trilogy in one sitting, settle in for the long haul once more—because The Ballad of Songbirds and Snakes is nearly impossible to put down.

The Ballad of Songbirds and Snakes takes place a decade after the war between the Districts and the Capitol, and even the “winning” side is still trying to recover. For the tenth anniversary, the Head Gamemaker brings in students from the Academy to act as a mentor to each of the tributes, and one of these students is 18-year-old Coriolanus Snow—President Snow, when we met him in The Hunger Games.

If you loved The Hunger Games, you will really want to experience this book as soon as possible, because The Ballad of Songbirds and Snakes is incredibly exciting, thought-provoking, and relevant.

Back Cover Copy of The Ballad of Songbirds and Snakes:

It is the morning of the reaping that will kick off the tenth annual Hunger Games. In the Capitol, eighteen-year-old Coriolanus Snow is preparing for his one shot at glory as a mentor in the Games. The once-mighty house of Snow has fallen on hard times, its fate hanging on the slender chance that Coriolanus will be able to outcharm, outwit, and outmaneuver his fellow students to mentor the winning tribute.

The odds are against him. He’s been given the humiliating assignment of mentoring the female tribute from District 12, the lowest of the low. Their fates are now completely intertwined — every choice Coriolanus makes could lead to favor or failure, triumph or ruin. Inside the arena, it will be a fight to the death. Outside the arena, Coriolanus starts to feel for his doomed tribute . . . and must weigh his need to follow the rules against his desire to survive no matter what it takes. 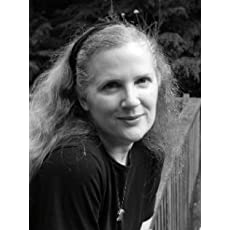 Suzanne Collins has had a successful and prolific career writing for children’s television. She has worked on the staffs of several Nickelodeon shows, including the Emmy-nominated hit Clarissa Explains It All and The Mystery Files of Shelby Woo. Collins made her mark in children’s literature with the New York Times bestselling five-book series for middle-grade readers The Underland Chronicles, which has received numerous accolades in both the United States and abroad. In the award-winning The Hunger Games trilogy, Collins continues to explore the effects of war and violence on those coming of age. Collins lives with her family in Connecticut.